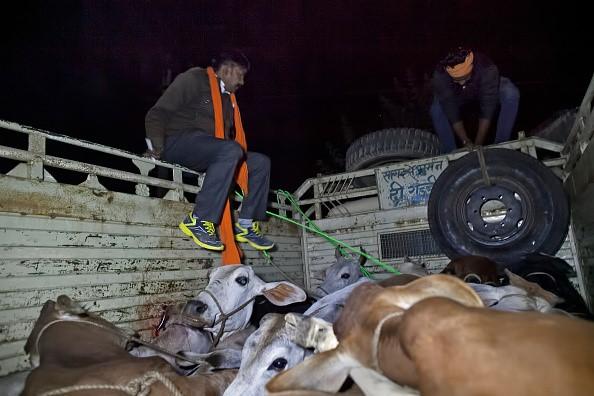 The Human Rights Watch reports a sad and unexpected twist in religious practice. Many Hindu sects consider the cow a holy animal and prohibit slaughter or consumption. There are Hindu groups mounting protests and attacks on Indians, Muslims for instance, who are not bound by this religious precept and kill and eat cows, or sell them for consumption. An excerpt of the report reads:

“Many Hindus consider the cow to be a holy animal, and slaughter is forbidden in most parts of Hindu-majority India. Since May 2015, a violent vigilante campaign against beef consumption has led to the killing of at least 10 Muslims, including a 12-year-old boy, in seven separate incidents of mob violence. In July 2016, in Gujarat, vigilantes stripped four Dalit men, tied them to a car, and beat them with sticks and belts over suspicions of cow slaughter. In a number of cases, the attackers have also robbed their victims of cash and cellphones, and damaged their property.

“’Self-appointed “cow protectors” driven by irresponsible populism are killing people and terrorizing minority communities,’ said Meenakshi Ganguly, South Asia director. ‘The government should condemn this violence and take prompt action against those responsible for these attacks or face allegations of complicity.’”

Here’s hoping that when Thelema becomes a majority religious group that its adherents don’t fall into similar intolerance and persecution of minority religions, especially after having experienced it ourselves.