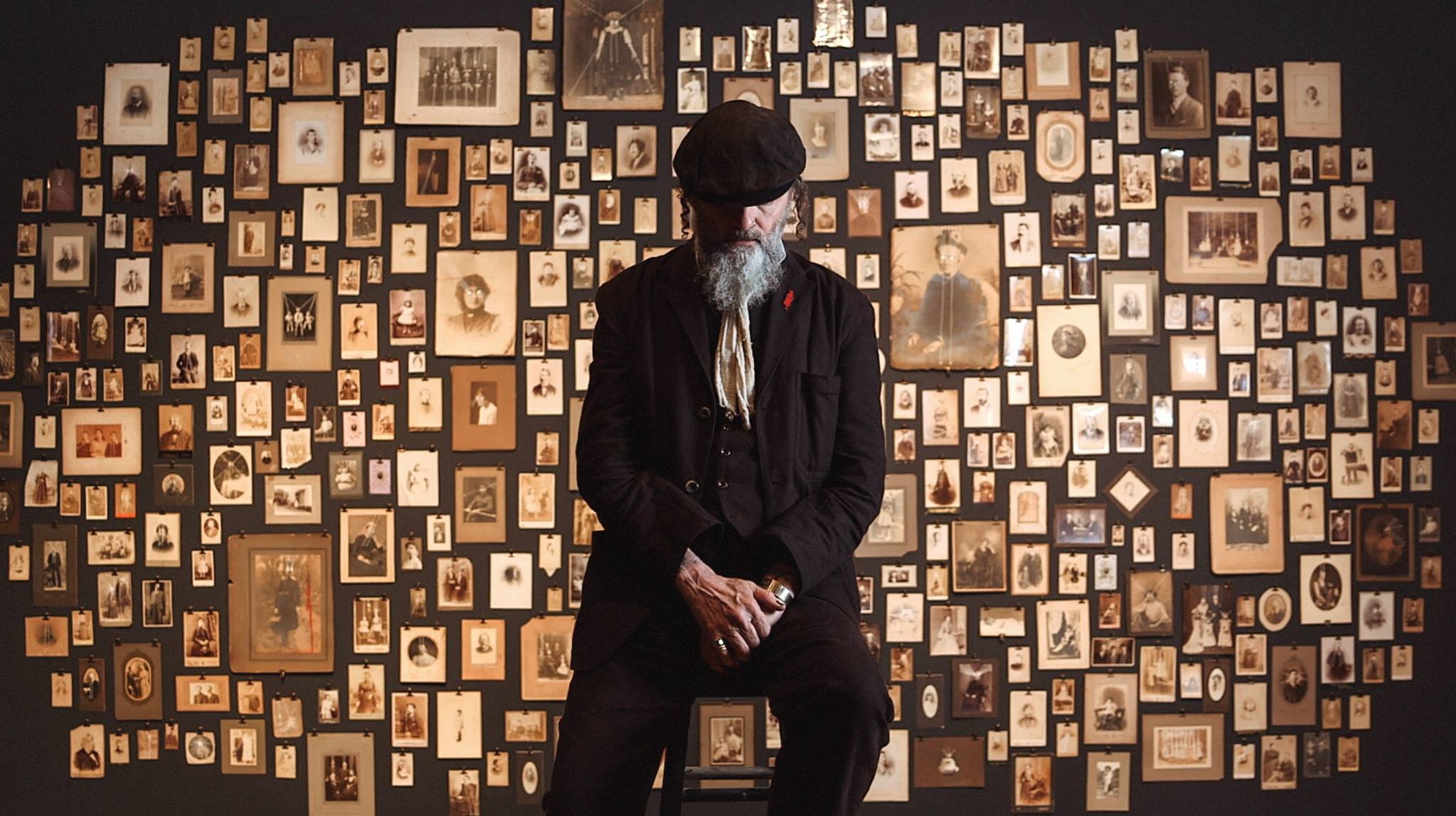 “David Tibet, a British poet, artist, and founder of the music group Current 93, opened his first ever art exhibit in America. The exhibit titled “Invocation of Almost” showcased a large selection of paintings, drawings, and sculptures reflecting Tibet’s interest and study of Coptic and Akkadian texts, shamanism, and spirituality. This film was commissioned by the California State University, Fullerton. “Who is David Tibet?” was filmed in the 3 days leading up to the exhibit opening.”