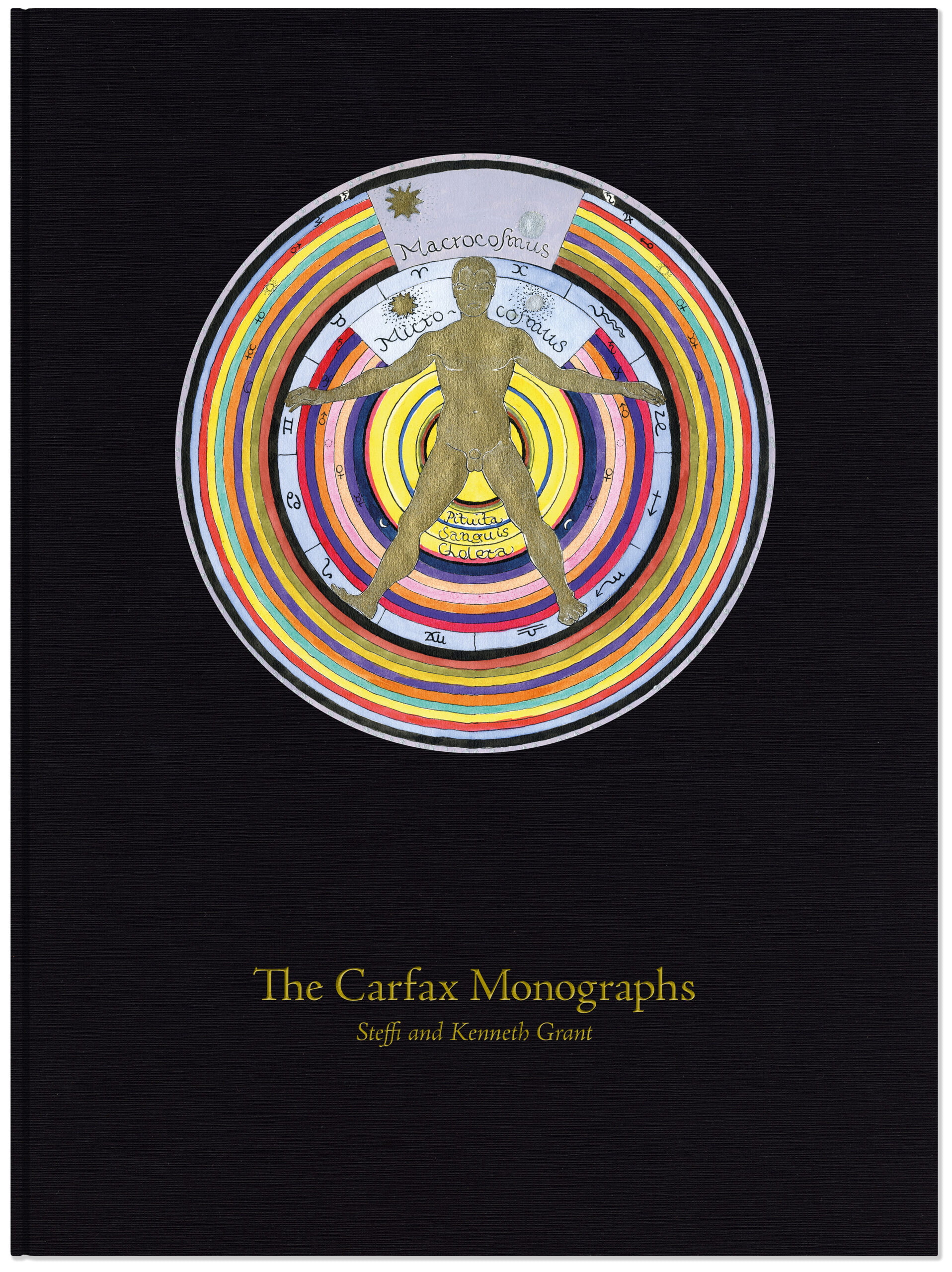 Watkins Bookstore in London posted video of the event celebrating the publication of the new edition of The Carfax Monographs by Steffi & Kenneth Grant, published by Fulgur Press. The posted description says:

Drawn from their pioneering documentary work in the late 1940s, the original Carfax Monographs were an ambitious crossroads of art and occultism from the early magical career of Steffi and Kenneth Grant.

Privately published as a series of occult essays with hand-drawn images by Steffi between 1959-1963, the original monographs were produced in very small numbers. Few survive.

The purpose of the Carfax Monographs was to reconstruct and elucidate the hidden lore of the West according to the canons preserved in various modern esoteric orders and movements. Not only were they unique in what they had to say when originally published, but a proper regard to colour, proportion, attribution and accuracy of technical detail made them a ‘veritable grimoire’ for those able to apply the formulae contained within. This new edition draws upon unseen material from the Kenneth and Steffi Grant Archive to present this pioneering series in a fresh light. An illustrated contextual essay from Henrik Bogdan makes clear the importance of Steffi’s early role as protagonist; working as artist–researcher, author and series administrator.

For this new edition Fulgur Press have re-photographed Steffi’s large scale Golden Dawn sketchbooks to reproduce her key images as full-colour facsimiles. In addition, the original essays have been edited and full citations added, together with a bibliography; all cross-referenced with the Kenneth and Steffi Grant library to ensure the editions cited are those they worked from themselves.

The Carfax Monographs series may be seen as the antecedent of Kenneth Grant’s famed trilogies; this edition aims to be the most comprehensive yet.” 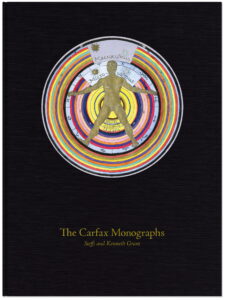