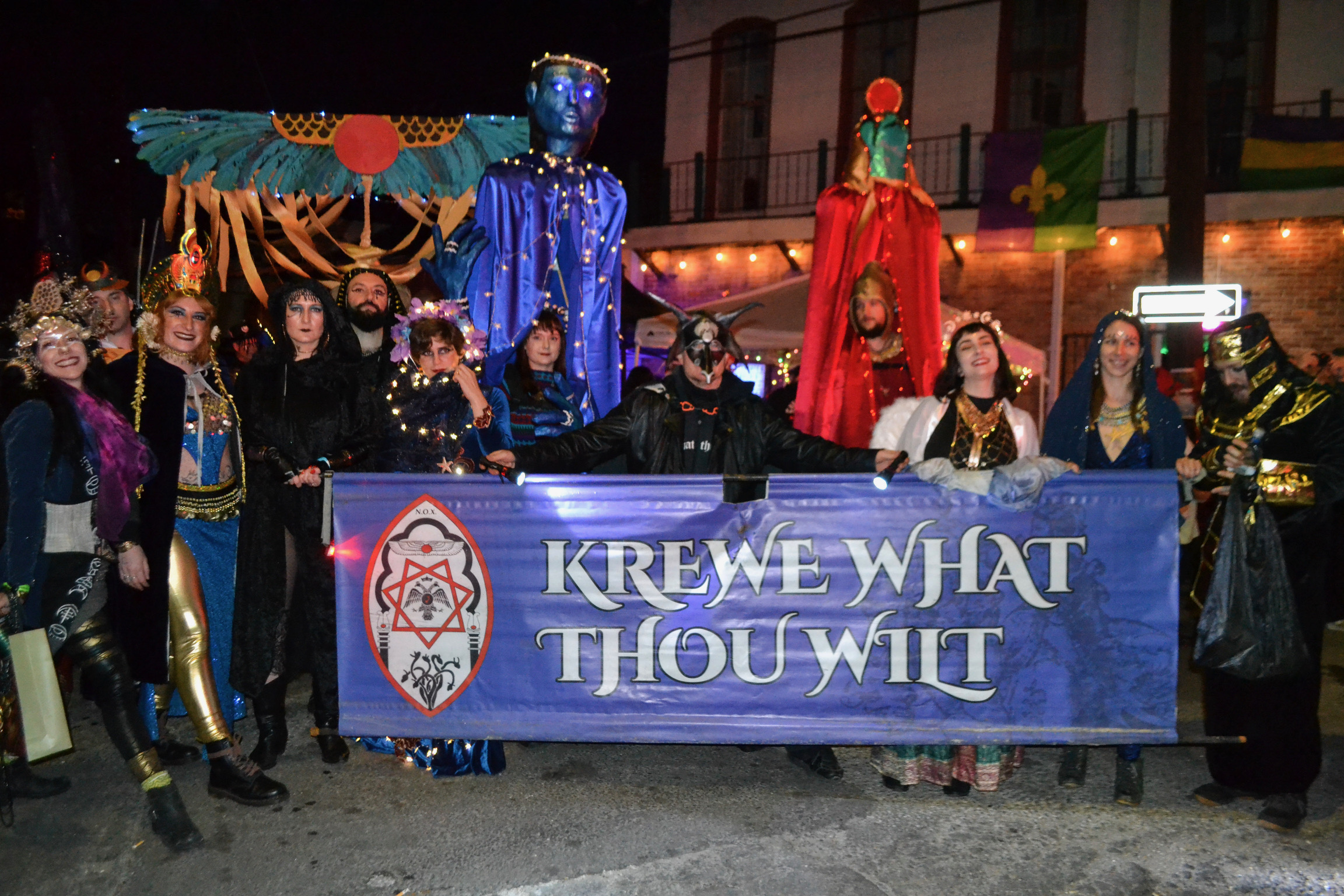 January 6 means different things to different people, especially post 2021. Notwithstanding, one point of significance lost on most Americans is that its celebrated as the Feast of the Nativity (of Jeheshua bar Joseph) by Eastern Orthodox aligned Christian Churches and the Feast of the Epiphany by Roman Catholics.  The Epiphany marks the Three Kings or Magi finding Jesus and his folks.  In  countries where Latino influences dominate AND New Orleans this marks the beginning of Carnival season which ends on the Tuesday (Mardi in French, i.e. Mars’ day) before Ash Wednesday, the beginning of the Lenten season. Carnival is a fairly unrepentant celebration of things of the flesh (“carne,” geddit?) practiced by religious adherents (and plain old fun seekers), as part of the preparation the period of mortification and self-denial that follows it. Kinda trippy, yes? Institutionalized sinning that acknowledges that repentance and restitution should follow. VERY trippy methinks.  But understanding the religious underpinnings of Carnival and Mardi Gras helps you decode some of the symbolism involved i.e. the traditional confection “King Cake” references the Three Kings as do the three colors associated with the holiday, green, purple and gold.

ANYWAY – here’s what they’re doing in NOLA today according to the Times Picayune:

“Carnival krewe captains will convene at Mardi Gras World at 10 a.m. where Mayor LaToya Cantrell will officially welcome the coming of the Carnival season during an invitation only ceremony.

“While the Société Des Champs Elysée will not take its downtown streetcar ride this year, the group will meander around the intersection of Elysian Fields and St. Claude avenues starting at 6 p.m.

“Plague doctors will lead the first parade of the season. The Krewe of Joan of Arc will kick off the parades for 2022 as it meanders through the Marigny and French Quarter starting at 7 p.m. The foot parade celebrates the birthday of New Orleans patron saint with a brilliant blend of historical remembrance and comic irreverence.”

Read the whole article and live stream the events that start at 10AM CST. 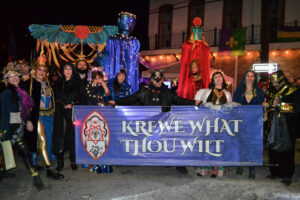