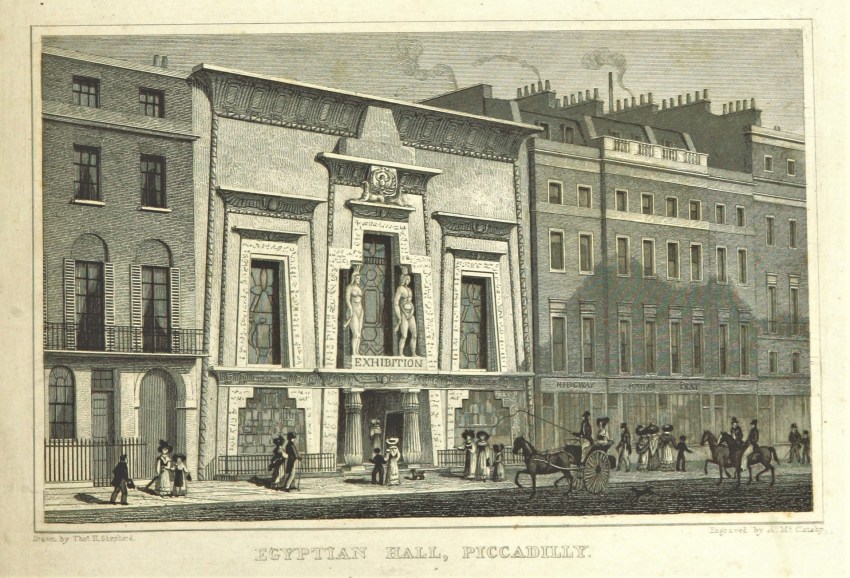 An obsession with what was being discovered about Pharaonic Egypt’s religion, monumental architecture, funerary practices and magick was endemic to British culture in the early 20th century and an obvious influence on the Prophet of the Lovely Star in embellishing his emergent systems of magick and religion. So this interview with Eleanor Dobson about how that fascination impacted Victorian culture is very enlightening. An excerpt says:

“During the Victorian era, which saw the rise of Egyptology as an academic discipline, new audiences were introduced to ‘Occult Egypt’ through works of adventure fiction and romanticised news reports. According to Dr Eleanor Dobson, a lecturer in nineteenth-century English literature at the University of Birmingham, ‘the history of Egyptology is firmly tethered to explorations of the paranormal, encompassing psychical research, spiritualism, theosophy and contemporaneous occultism more broadly.’ In the nineteenth and twentieth centuries, Dobson told The Thinker’s Garden, ‘Egyptology and the paranormal’ became ‘twin interests’.

Read the whole kit and kaboodle: