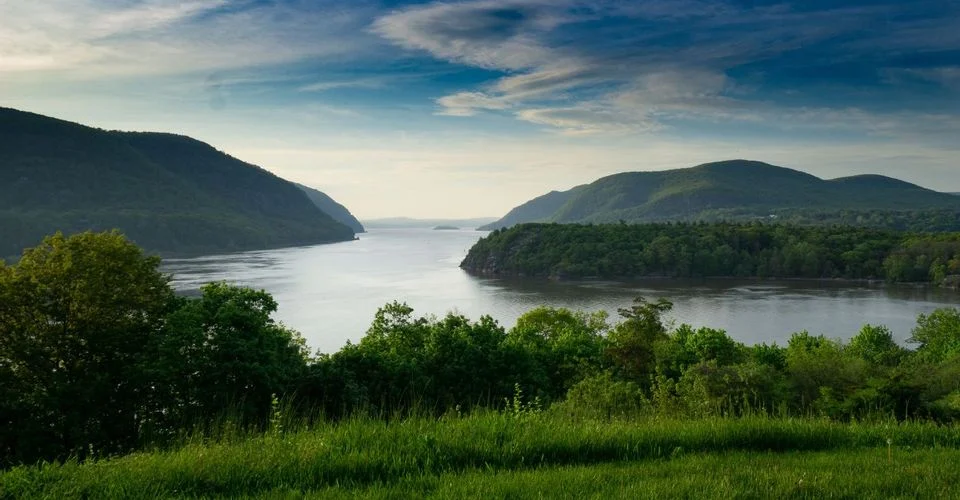 TheTravel.com recently published an article about Esopus Island. Located in the Hudson River it’s best known to Thelemites and other occultists as the site of a magical retreat by the Prophet of the Lovely Star.

“In 1918, Aleister Crowley, also known as ‘The wickedest man in the world’, infamously spent 40 days and 40 nights on Esopus Island. His choice of spending 40 days on the island was directly inspired by the Bible, which states that Jesus Christ spent 40 days and 40 nights fasting in the desert and resisting temptation from Satan. At the end of the ordeal, Jesus was tended to by angels. The period of fasting in the desert acted as an initiation into sainthood.

“Crowley, provocative and misunderstood as he was, claimed that he too would partake in this initiation ritual. The stunt raised a lot of eyebrows but also garnered plenty of attention and support. Esopus Island, which he spelled ‘Oesopus’, is notoriously barren and rocky, which begged the question of how Crowley would survive for 40 days?

“He claimed, displaying unwavering faith in the esoteric, that ravens would feed him. To occupy his mind, the self-proclaimed prophet translated the Tao Te Ching, a classic Chinese text that was written sometime before 400 BC. When not engaged in pioneering academic work, Crowley spent his time meditating, praying, and conducting rituals. After consuming many things that would today be frowned upon, he painted mantras and pictograms on the rocks of Esopus Island.”

Read the entire article, including more on the Prophet 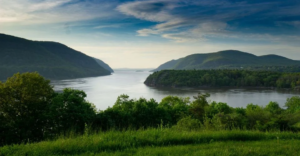