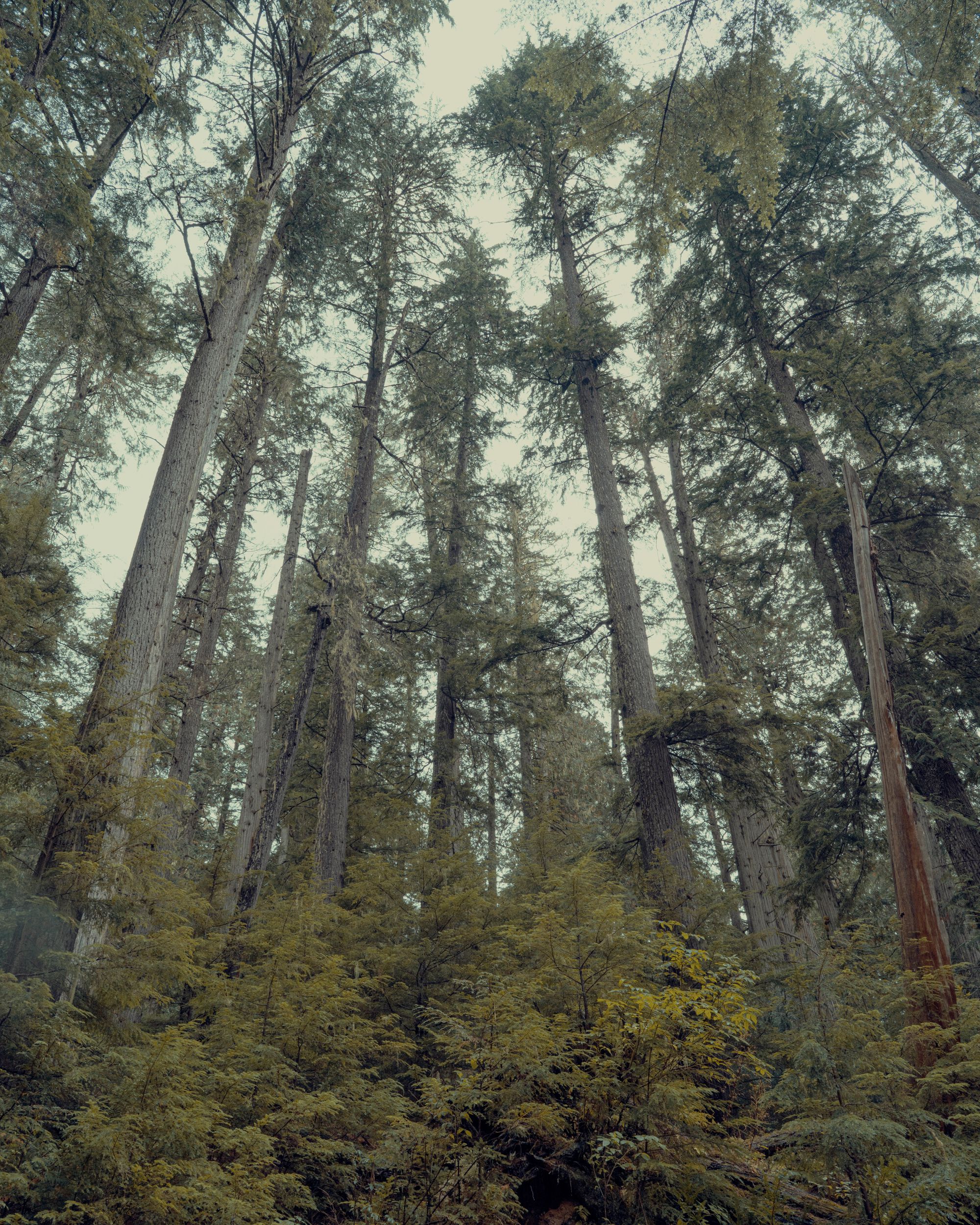 In “certain” circles (who am I kidding?! it’s the same circles that follow this blog!) there’s a belief that trees and other plants are sentient and communicate with each other and in some ways are able to exchange information with human beings. A lot of this is based in utter speculation and fantasy but there is in fact scientific, experimentally supported data indicating that trees do interact with one another and other beings. Some of this interaction can be interpreted as an expression of sentience – though it could be considered a mere description of the mechanics of systems operations. But frankly, you can say the same about human intelligence – it’s a strictly mechanical function and our perception of it as intelligence or the presence of a spiritual component is simply a convenient affectation of the system. If one considers that stuff like this exists on a continuum rather than being compartmentalized it might well either indicate human beings, the beings of all the rest of the animal kingdom and the beings of the plant kingdom operate similarly and that we’re all mechanical apparatuses or we’re all sentient if wildly varying in our expressions of it. La di da da DAH!

Interesting food for thought as ye head out to buy a fir tree who’s life was cut short to decorate your living room.

PS this article also takes a look at the conflict among scientists who respectively view the engine of evolutionary progress being individual driven competition vs. intra and inter species cooperation.