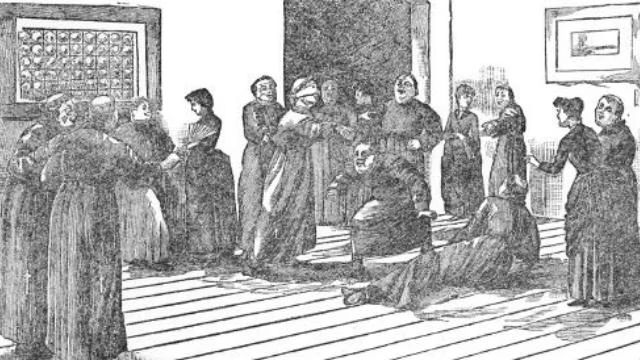 There’s a new piece posted by scholar of the esoteric Massimo Introvigne at BitterWinter.org, “Are Apostates Reliable? 1. The Problem of Apostasy.” It begins:

“In April 2018, I visited Tasmania and stayed at the MACq 01 Hotel in Hobart. It is a unique “storytelling hotel,” where each room is named after, and displays memorabilia of, a significant character in Tasmanian history. For an extraordinary coincidence, my wife and I were assigned room 215, named after Charles Chiniquy (1809–1899). I had devoted several studies to the notion of apostasy, and Chiniquy was the most famous “professional apostate” of the 19th century.

“Chiniquy was a Catholic priest from Quebec, ordained in 1833 and well-known for his campaigns on behalf of temperance. During his tours, however, he was frequently accused of inappropriate conduct with female devotees, and was suspended in 1851 by his Canadian bishop, who accused him of having performed a “criminal act” on a young girl. He was later pardoned and allowed to continue as a priest if he accepted to move to the United States and never to return to Canada. In the United States, however, local bishops started receiving what they described as “grave testimonials regarding the moral conduct of Mr. Chiniquy,” and he was suspended again and excommunicated in 1858.” 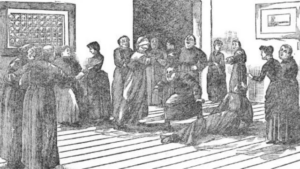