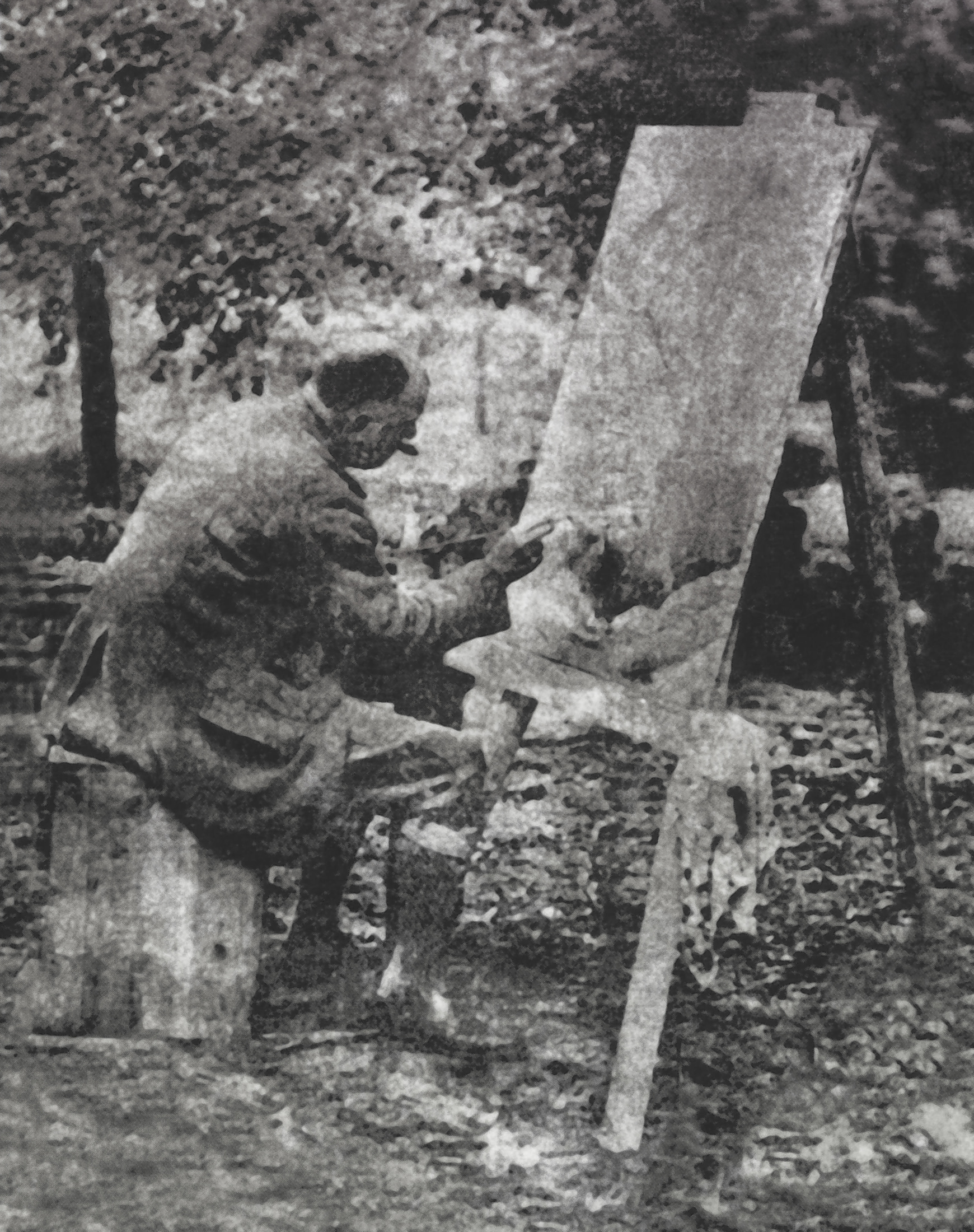 Some time ago I spoke with a representative from Fulgur Press about the possibility of publishing a large collection of Crowley’s artwork held in private collections throughout the world and just whose door we might have to knock upon to make it happen. I of course offered my assistance.  There are a great number of Crowley’s works which have never been viewed in public so hopefully this project will someday come into fruition.  Fulgur, being a top-notch press, would likely knock it out of the park.

Not only are few aware of the extent of Crowley’s catalog but often critique of his work seems disproportionally slanted.  However, there has been a growing interest ever since the exhibition of his art at the October Gallery of London in April of 1998.  Recently the author Tobias Churton shared the following: “A while ago I showed a reproduction of one of Crowley’s Berlin paintings to an expert on modernist paintings in the Stedelijk Museum Amsterdam and asked him to give his opinion about the work. I carefully kept the artist’s signature hidden from his view.

“‘Not bad at all!’ he immediately responded, ‘expressionism… rather reminiscent of Kirchner’s paintings.’ When I showed the expert Crowley’s signature, he added: ‘The way he signed the painting is the most naïve thing about it.’ The painting I had shown him was Mali und Igel from the collection of David Tibet…”

So, I thought I might take the opportunity to share a few images of his lesser-known drawings.  These striking studies were drawn in 1919 while Crowley was living in New York.  All were executed in chalk and pencil and are portraits of associates, several of which have yet to be identified.

I would define Crowley’s art as bold and at times crude.   Yet his works always contain a powerful emotional element which provides a snapshot into Crowley’s mind.  In my opinion his portraits, which most often convey their subject with dark, exaggerated and even grotesque features, exemplify this point.  Crowley himself once defined his work as subconscious impressionism which I believe to be most representative of his oil paintings.

I hope you enjoy this rare glimpse into the art and mind of Aleister Crowley.  (See images for details.) 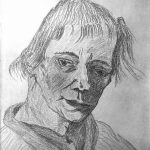 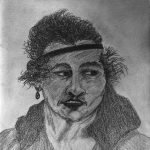 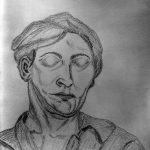 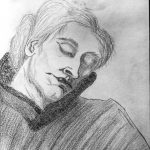 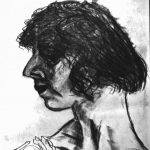 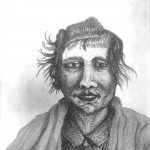 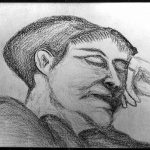 Love is the law, lover under will