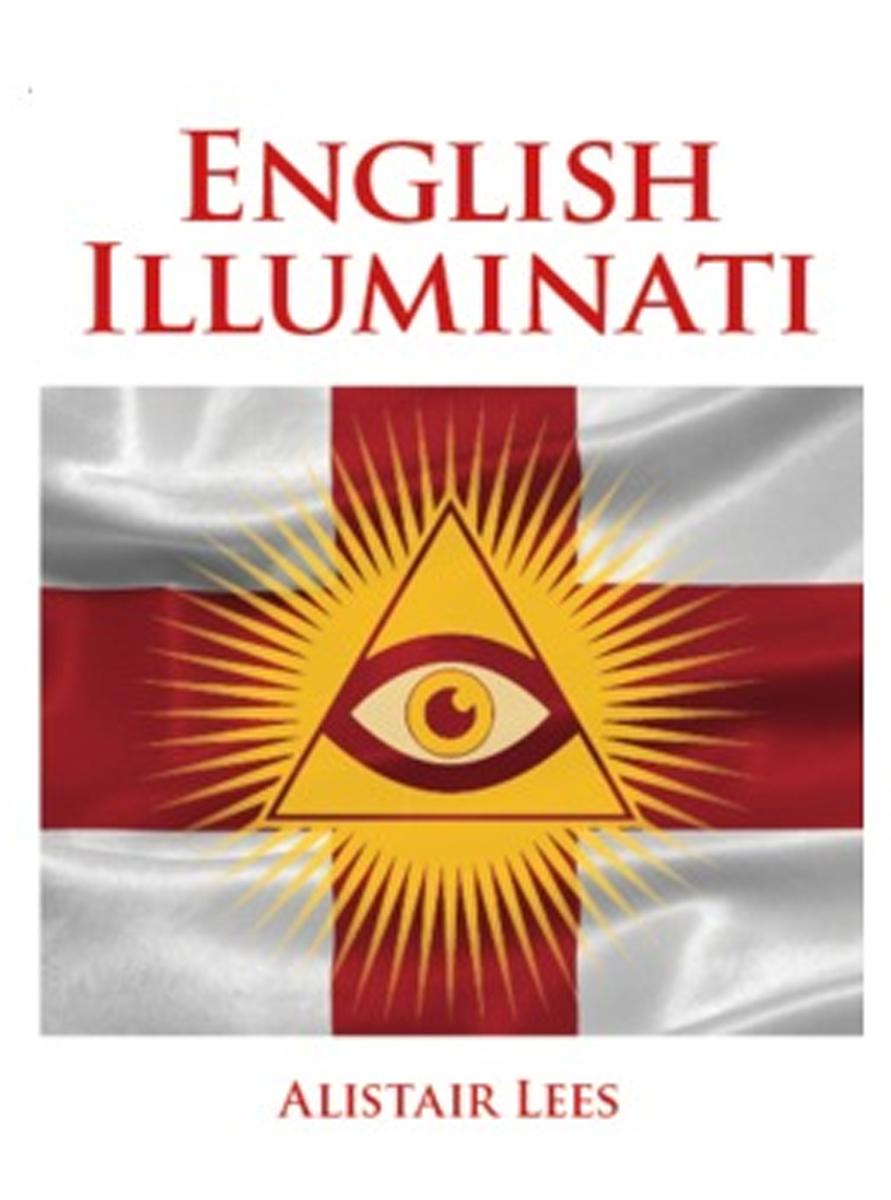 We received a note a curious book called The English Illuminati by Alistair Lees. I say “curious” as the documents the book is based come from O.T.O. founder Theodor Reuss via Wynn Wescott, one of the founders of the Hermetic Society of the Golden Dawn.  And the records show that Reuss participated in two separate attempts to revive the Bavarian Order of the Illuminati and had contact with Wescott during that period. However, neither attempt succeeded while Reuss’ attempts to launch a Academia Masonica eventually led to the establishment of Ordo Templi Orientis with charters provided by John Yarker while Westcott was one of the heads of The Golden Dawn. But… no a neo-Illuminati never made it past the planning stages, so… I’m not sure what these rituals might be — unless they’re the rituals of the other Orders that those involved in the failed Illuminati re-launch came to develop and use. I guess you’ll need to crack a copy to find out. The posted description says:

“Published for the very first time, the English Illuminati rituals are revealed in full to the reader alongside other original source materials. A unique opportunity to see what really went on behind the scenes, changing perceptions and sharing the true story of the English branch of the world’s most notorious order.

“The book starts with a chance discovery – a secret manuscript locked in a box and hidden away in a private occult library. Within was found a handwritten notebook by Dr William Wynn Westcott. It had lain there for over a century, waiting patiently to be discovered and its contents brought to light.

“Building on the scholarly work of The Secret School of Wisdom, the story of the English Illuminati starts a hundred years after the original order was banned. In 1880 the order was relaunched by Theodore Reuss in Munich and it is from this organization that the secret documents originated, eventually finding themselves in the hands of W.W. Westcott. Westcott took it upon himself to have them translated and to introduce the Illuminati to English society at the turn of the 20th century. Discover the fascinating men and women who were members of the order and other characters and mysterious societies active at the time and how they all fit into the story.

“A beautifully illustrated book throughout, this work sheds a completely new light on the fraternity. The majority of images have never been seen before. Those who wish to investigate further will be pleased to know it also includes a detailed index and bibliography.”

Here’s a good history of Reuss’ involvement with the Illuminati, etc.: https://en.wikipedia.org/wiki/Theodor_Reuss 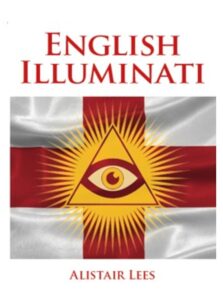