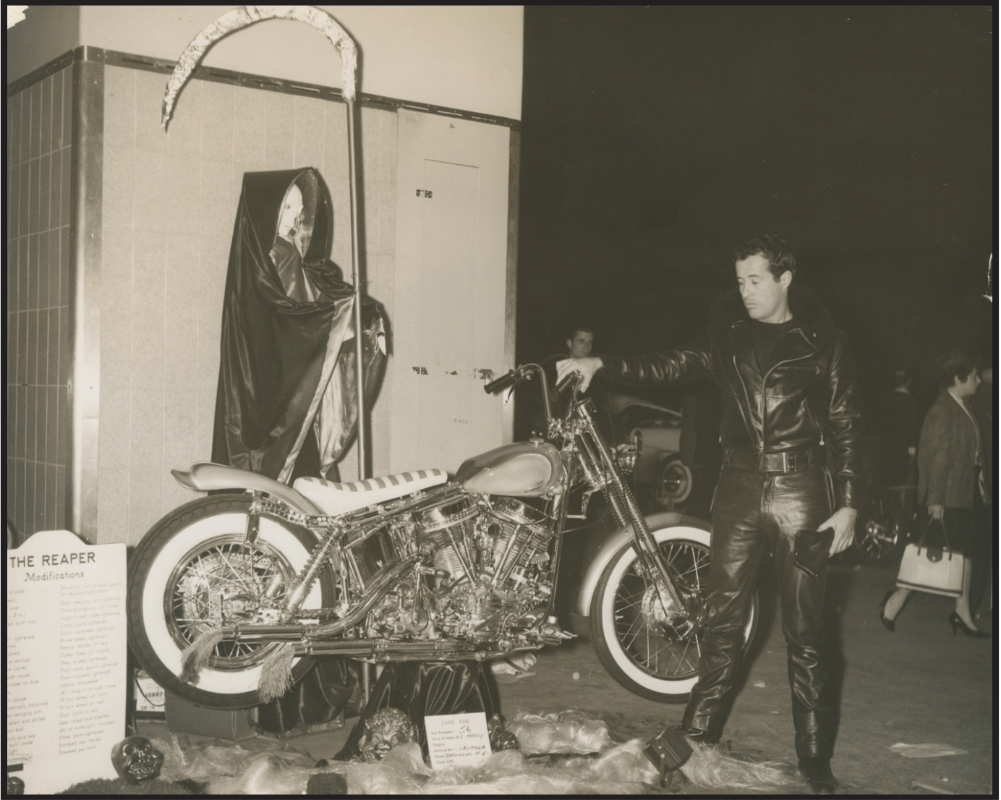 Boo-Hooray just published a catalogue of materials on offer relating to the work of seminal avant-garde filmmaker and Crowley acolyte. Their newsletter says:

“Boo-Hooray is proud to present our latest shortlist, gathering photography and ephemera spanning a wide range of Kenneth Anger’s career, from Inauguration of the Pleasure Dome (1954) to Lucifer Rising (1972).

“Kenneth Anger (b. 1927) is an experimental filmmaker and author lauded for his work depicting homoerotic desire and occultism. After a career as a child actor, Anger gained notoriety at the age of 20 with Fireworks (1947), the subject of an obscenity trial; he  was ultimately acquitted. An important figure in both the American and European filmmaking underground, Anger’s films were widely screened in the midnight movie circuit and were important influences on the subsequent generation of American directors, including John Waters and David Lynch.

“The artifacts gathered here capture the collaborative and intimate energy of Anger’s small sets, casts, and crews, often composed of other figures from the Los Angeles occult avant-garde. The production stills exhibited here show the casts and crews of various films at work, including Anger himself posed with grisly props on his ghastly sets. They cover more than two decades of Anger’s work, from Inauguration of the Pleasure Dome (1954) to Lucifer Rising (1971), and in the case of the film treatment for Kustom Kar Kommandos (1965), reveal the rigorous conceptual development of Anger’s thematic concerns and his technical strategies for transposing them to the audio-visual format.”

View the full catalogue, price list and means of purchasing items here (nice shots of the goodies on offer!): 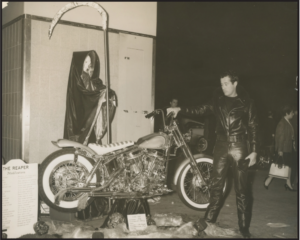