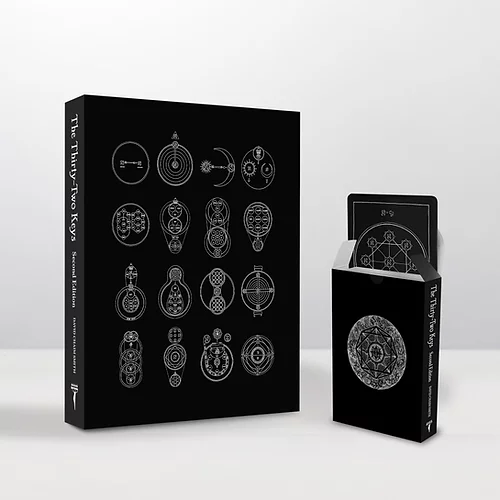 David Chaim Smith announced that orders are being taken for the second edition of The Thirty-Two Keys. The posted description says:

“The second edition of The Thirty-Two Keys has been fully rewritten cover-to-cover and is presented in an 8×10 format to match most other volumes in the series. The contemplation cards have also been enhanced to improve the visual impact.

“The Thirty-Two Keys is a group of symbolic images that provide an overview of the non-emanationist interpretation of the Kabbalah based on sources that span eight centuries. The images support a set of contemplative exercises configured for a 288-day period and serve as an introduction to the greater path of mysticism in all its forms. Beyond its introductory role, The Thirty-Two Keys is a powerful tool for contemplation at any point on the path and is absolutely unique in the literature of the Western Esoteric Tradition. This second edition has profoundly refined the original material and extensively reworked both the text and the images to make the content clearer and more accessible than ever.” 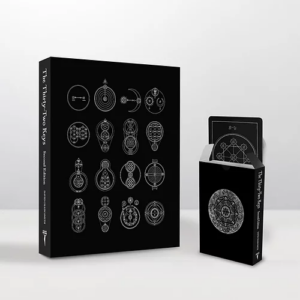