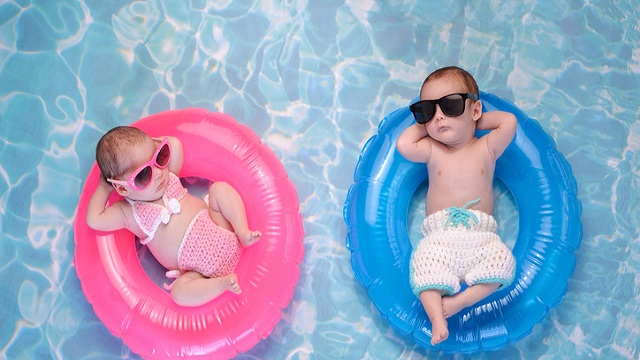 “Sarah Nunn and Rosie Ablewhite, 29, are a tantalising mystery to sexuality researchers. They are genetically identical and were brought up in the same household. Their nature is the same and so was their nurture. But Sarah is straight, Rosie a lesbian,” reports The Times. A recent study of twins published in Developmental Psychology explores how gender identity and expression may be related to human sexuality.

As the New York Post reports, “The study is somewhat controversial, as suggesting firm links exist between sexuality and gender could be seen as reinforcing stereotypes about male and female behavior, which some say is harmful.” Indeed, it’s well documented that many gay and lesbian people identify as their assigned gender. The sample size used in the study was fairly small, including 24 male pairs and 32 female pairs of twins, suggesting that further research will be required before valid conclusions are possible.

The Times: Gay twin may offer answer to mystery of our sexuality.

Refinery 29: Gay & Straight Twins Are Being Studied To Work Out Where Sexuality Comes From.