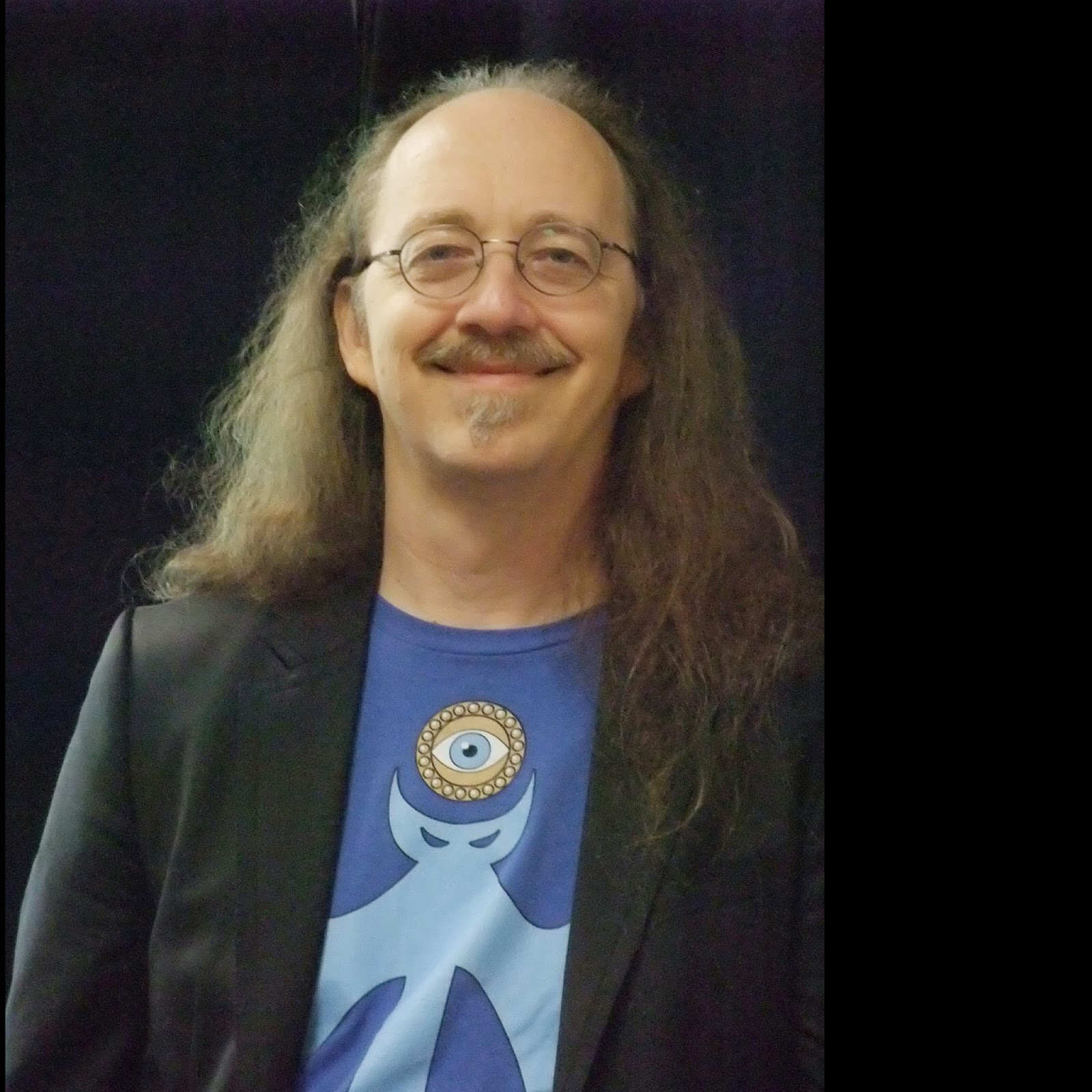 Dr. Richard Kaczynski announced on FB that he’ll be a featured speaker at the upcoming “Trans-States” conference  being held in England in the Fall. He states:

“I am super psyched to be a keynote speaker, along with Alan Moore, at the “Trans-States” conference at the University of Northampton this September 9-10. I’ll be talking about Aleister Crowley, Frieda Harris, and the Thoth Tarot. Here is the announcement from conference organizer Cavan McLaughlin; the call for proposals can be found at http://www.Trans-States.org/”

So, they’re still looking for more speakers and invite submission of proposals:

Trans- States: The art of crossing over

FULL CONFERENCE WEBSITE COMING SOON.
trans- prefix meaning: across, beyond, through, on the other side of, to go beyond

state: a ​condition or way of being that ​exists at a ​particular ​time
An unabashed play on words, a trans- state is, among other things, a coincidentia oppositorum. An alchemical wedding that defines the fixed place, where boundaries are actively transgressed. In many ways, this very undertaking is where the role of the magician, mystic and artist collide. Down at the crossroads, where possibilities are collapsed into actualities, by the wondrous act of a conscious decision: there lies the place of suffering and surrender; of realisation and redemption.

This is a transdisciplinary conference that will explore representations in contemporary visual culture of boundary crossing, liminality and queerification with specific reference to occultism, mysticism, shamanism and other esoteric and spiritual practices.

We are pleased to announce that we already have two very exciting keynote speakers confirmed.

We welcome proposals by academics, independent scholars, practitioners and artists.

We aim to promote not only the blending of disciplines, but also non-normative approaches to the theme. As such joint proposals, collaborations, practitioner-based activities, pre-formed panels and performances are very welcome, as well as individual submissions and papers. We also welcome short film screenings; installations; visually interactive talks and workshops.

The following list of ‘trans- states’ has been provided as inspiration for proposal ideas:

Abstracts or proposals should be 250-300 words and should be sent by Sunday 20th March, as an email attachment, in a text document, to the following:cavan.mclaughlin@northampton.ac.uk In the case of performances or other activities, please include details in your proposal of any additional requirements you may have.

You should also include a short biog of no more than 250 words.

Please use the subject line of: Trans- States Conference Submission

Applicants may be from any background, with no minimum education levels, although are expected to demonstrate expertise in their area of interest. This must be summarised in the biography.

The document should be sent in the following format: (1) contributor(s), (2) affiliation as you would like it to appear in programme, (3) mail, (4) title of proposal, (5) body of abstract/proposal, (6) biog.

[photo of Kaczysnki by Joseph Thiebes]