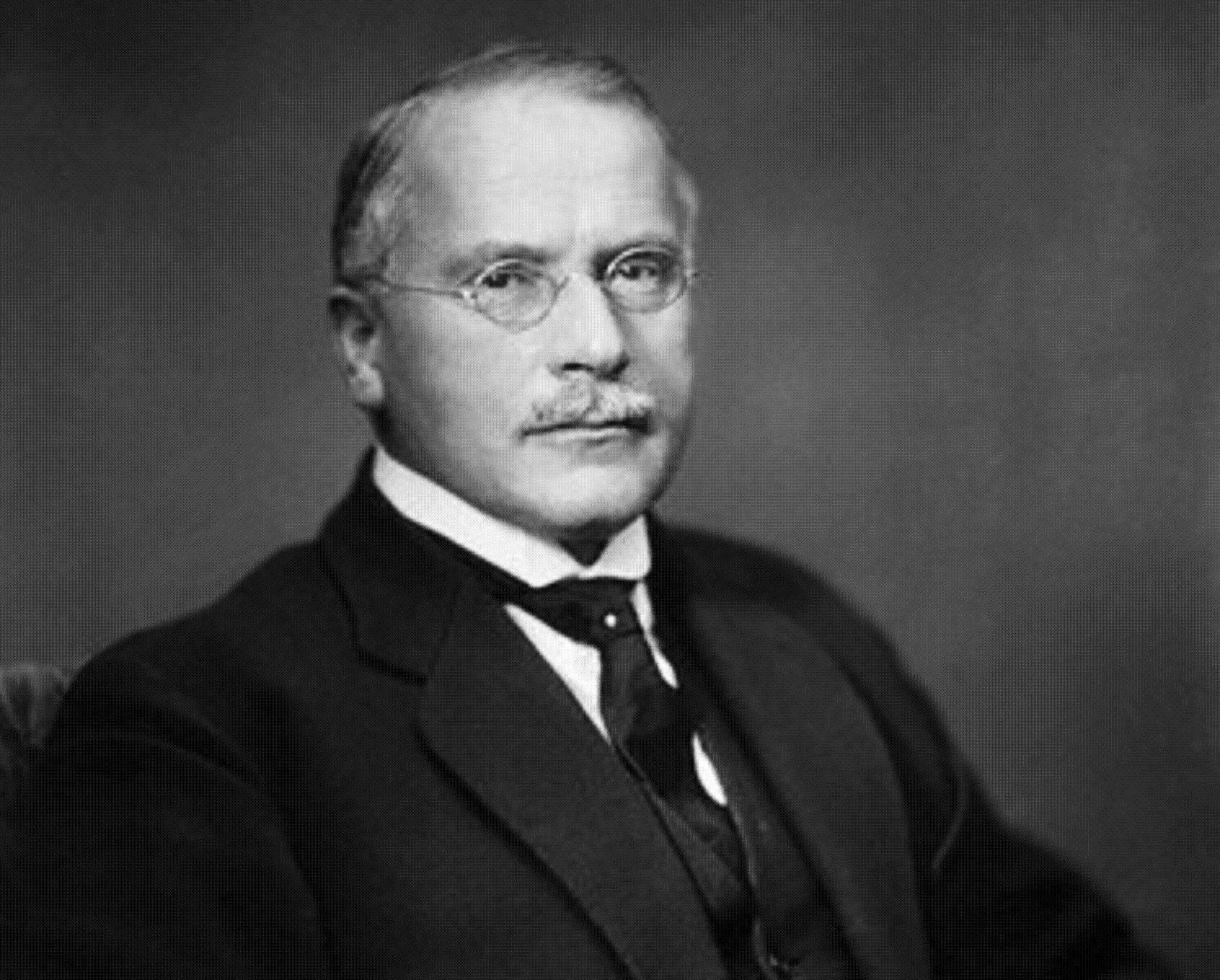 Wisdompills.com selected out 30 quotes from renowned psychologist Carl Jung, they feel will “crack your idea of reality wide open.” The site says:

“The word psychology literally means “study of the soul”. For anyone familiar with the practice, whether from an academic, professional or personal angle, this comes as no surprise. Psychology is a continuous and direct engagement with the anatomy of emotion itself, one which, if practiced properly, uses the mind only in service of the larger language of feelings and the revelations that they hold. It is the closest approximation to a “spiritual pursuit” one can find arisen from the halls of academia, and has helped countless people deepen not only their understanding of themselves, but their place in the larger picture of things.

“Aside from Sigmund Freud, no person has had a greater impact on the field than Swiss psychiatrist and psychotherapist Carl Gustav Jung, the founder of modern analytical psychology. The father of numerous concepts, including the collective unconscious, synchronicity, ‘introversion & extroversion’, archetypes and the process of individuation, just to name a few, his influence on modern spirituality and new age thinking has been vast. His collected works amount to over 20 separate volumes and his contributions to dream analysis and the understanding of symbols are considered by many to be invaluable. Although it was his continuing wish to be considered a man of science, many today persist in thinking of him as one of the leading mystical minds of the late modern world.

“Here, then, are 30 of his most mind-bending quotes, painstakingly gathered from numerous sources and guaranteed to crack your idea of ‘reality’ wide open. If you are at all unfamiliar with his work, this list will give you a clear taste of the uncharted territory he spent his life attempting to map.”