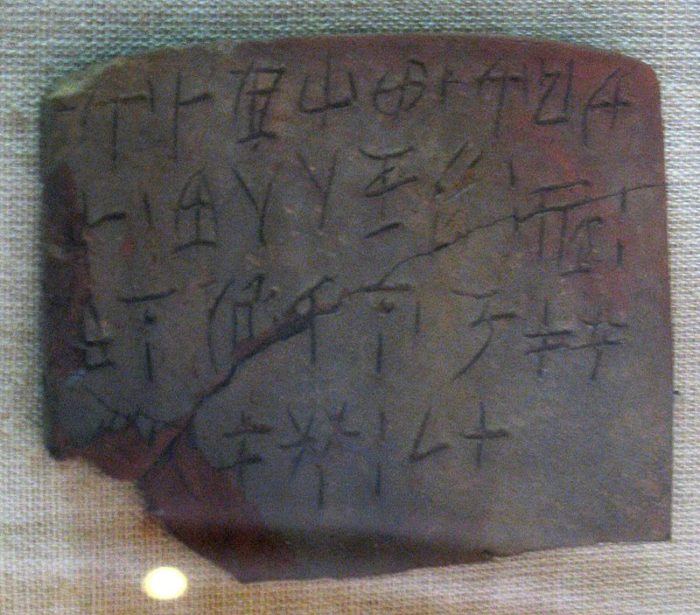 One of the great continuing mysteries of Mediterranean archeology has been reading the Minoan Liner A script. This was the precursor to the Mycenaean Greek Linear B. Now it appears a serious step has been made in deciphering it. Some archaeologists suspect that the eruption of a major volcano on the Minoan island of Thera destroyed the civilization and that this could be the source of the myth of Atlantis. Here’s the Greek Reporter’s story:

The Minoan language known as “Linear A” may finally be deciphered with the help of the internet, which can be used to uncover previously-hidden links to the much-better understood Linear B language, which developed later in the prehistoric period.

The puzzle of Linear A has tormented linguists for many decades, as they attempted to link it somehow to Linear B, which was translated successfully for the first time in the 1950s. Linear B was used on the Greek mainland and Crete 50-150 years later than Linear A.