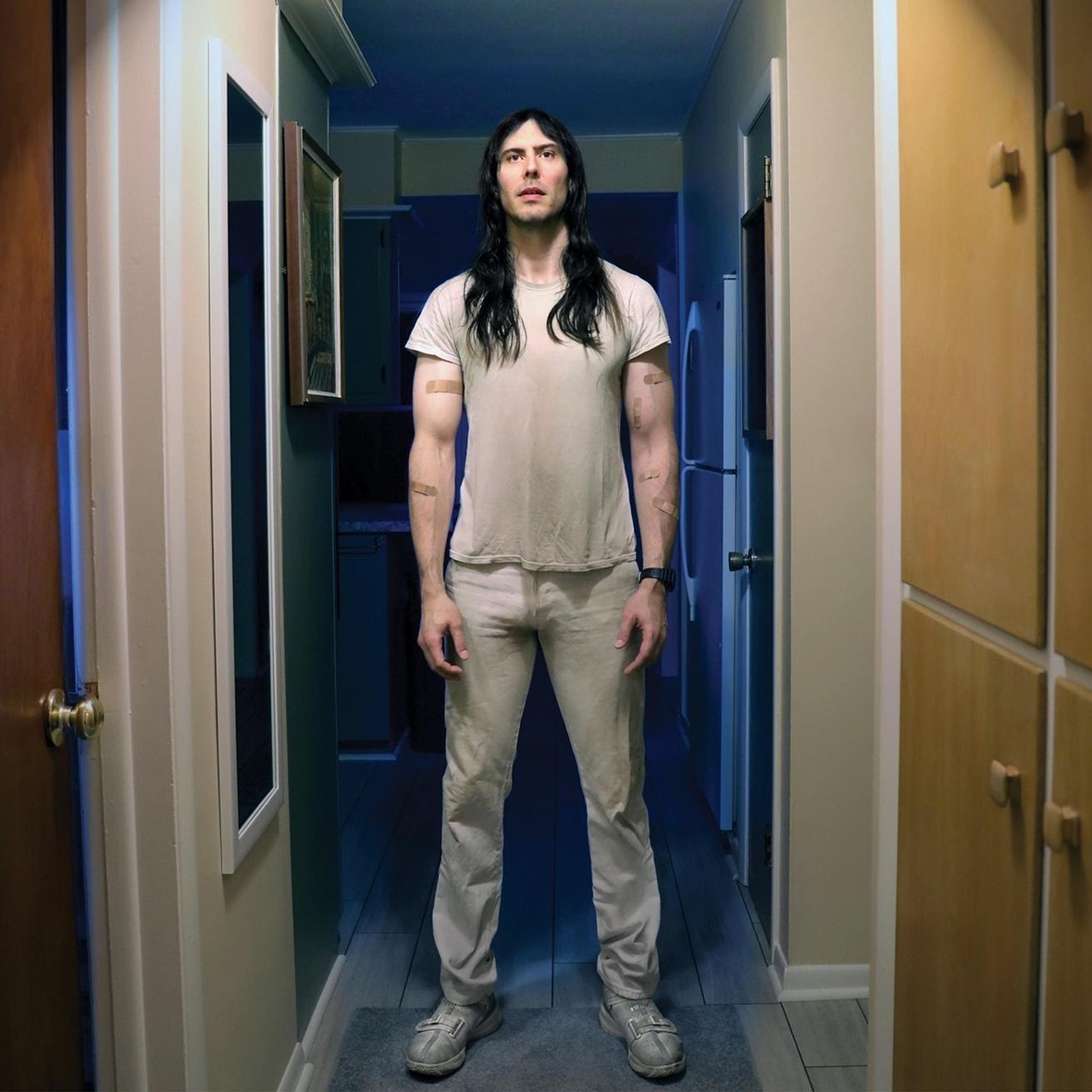 Andrew W.K. is releasing a new single, “Babalon” on February 17.  In years past, he guested OHO on Current 93’s ALEPH AT HALLUCINATORY MOUNTAIN. For a period of time,  allowed Ecclesia Gnostic Catholica to perform the Gnostic Mass at his Santos Party House club in NYC on a recurring basis as well as letting Ordo Templi Orientis USA put on a two day music festival there, Mysteria Musicka Maxima — free of charge to boot!  In addition Liber AL appears in the music video for “Vagabond.”

“Inimitable God of Partying, ANDREW W.K., and the entire team at Napalm Records, are thrilled to announce the upcoming release of the colossal new ANDREW W.K. single entitled, ‘BABALON’, available to pre-order now in a limited edition 7” colored vinyl format.

“The track (which marks ANDREW W.K.’s Napalm Records debut, and its first musical output since the release of 2018’s You’re Not Alone), will be unleashed to the world both physically and digitally on February 17, 2021, along with a new music video.

“The aforementioned limited edition ‘Babalon’ 7” vinyl single, available in an eye-catching red/blue split variant, will also include a B-side instrumental track, entitled “The Party Gods”, as well as a pair of 3-D glasses autographed by ANDREW W.K.

“Only 393 copies are available worldwide.

“Mario Dane, who worked extensively on the new music, added the following: ‘We’re all very happy about this brand new “Babalon” song. It’s the result of a great labor, a great restraint, and a lot of great people dreaming. ANDREW W.K. has always been focused on making dream feelings come true, and this feels like a high point in that ongoing effort. There’s a lot of great energy and enthusiasm, and it’s only just begun…'”