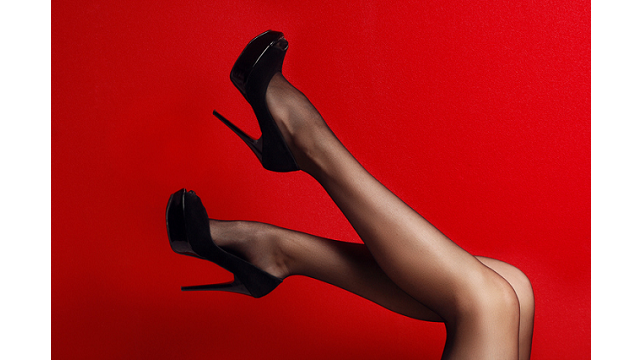 “The flat looks like any other – colourful mugs in the kitchen, a bowl of food by the door for the resident ginger tomcat. The work room has pastel bedsheets, a fluffy rug, mirrors, bedside lamps: it looks like any feminine but nondescript bedroom. Perhaps the only noticeable feature of the flat is that, even during the day, the curtains are usually closed.”

The Guardian reports on a new phenomenon in Britain’s sex trade, using Airbnbs, hotels, or short-term rentals as brothels. Prostitution is legal in Britain, but operating a brothel is not. The professionals working in these pop-up brothels say that it’s safer, more cost-efficient, and more comfortable.