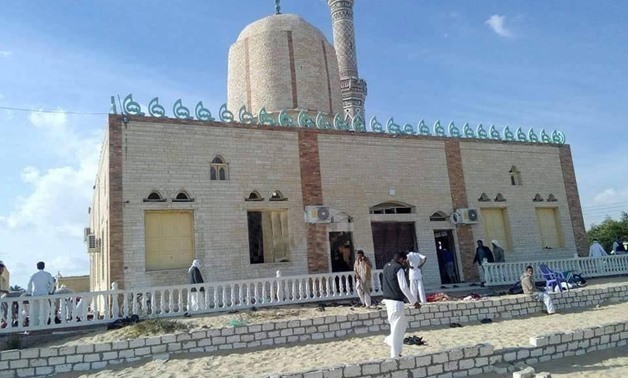 CBS News reports that a recent attack on an Egyptian mosque that killed 305 observant Muslims was in part fueled by anti-Sufi sentiment. In part the story states:

“Elders of a village in Egypt’s Sinai Peninsula where militants killed 305 people in a mosque had been warned by Islamic State of Iraq and Syria (ISIS) operatives to stop collaborating with security forces and to suspend rituals associated with Islam’s mystical Sufi movement, security officials and residents said.

“The latest warning came as recently as a week ago, telling villagers in Al-Rawdah not to hold Sufi rituals on Nov. 29-30 to commemorate the birth of the Prophet Muhammad, according to residents and the officials who work for security and military intelligence agencies operating in Sinai. ”