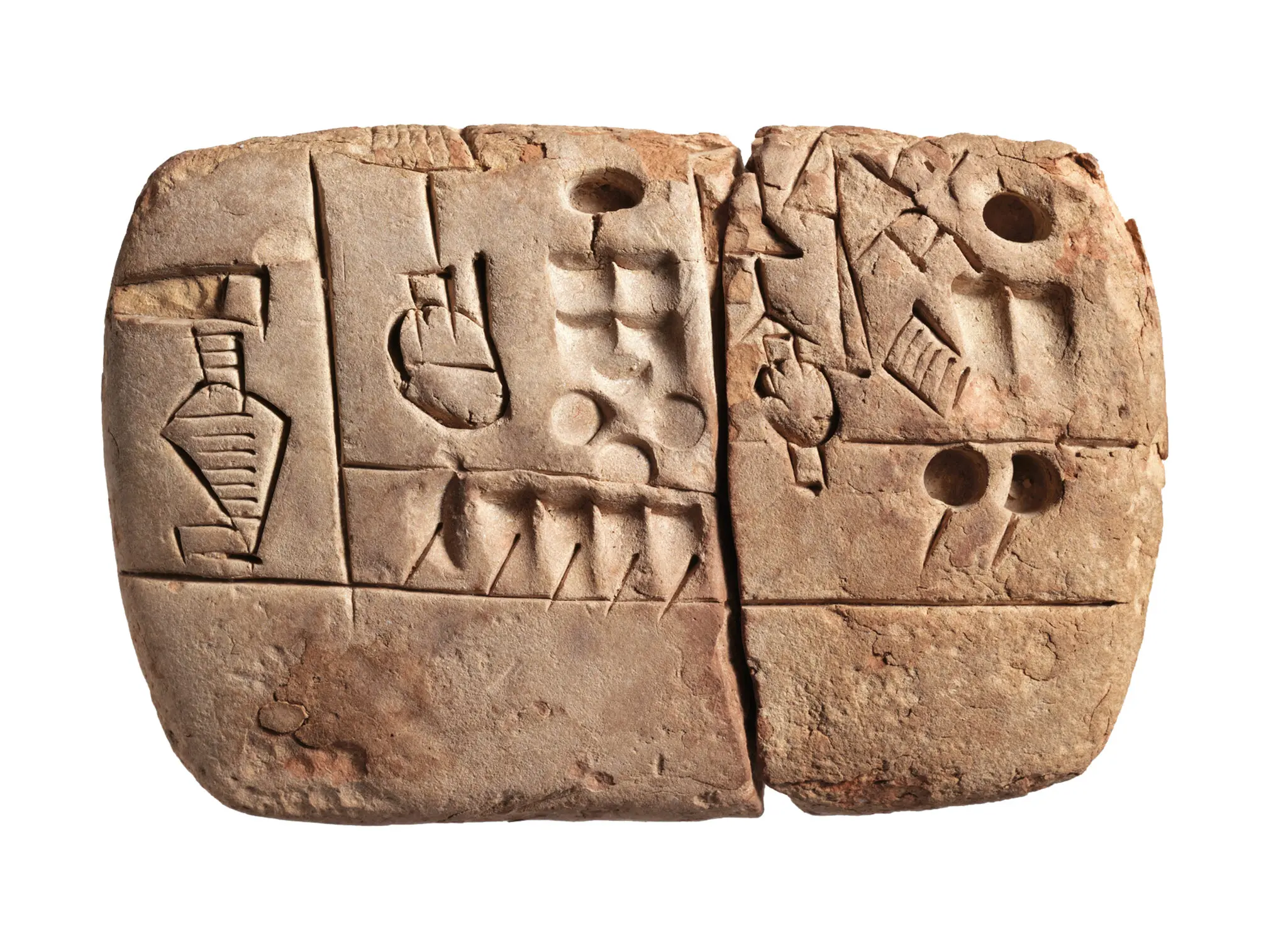 Modern ceremonial magicians revere writing. Some create sigils using A.O. Spare’s formula, starting with a “sentence of desire.” Many pour over transcriptions, facsimiles and explanations of mediaeval grimoires or study gematria. So The Greatest Invention: A History of the World in Nine Mysterious Scripts by Silvia Ferrara would seem as on-topic as possible for the likes of us!

The New York Times Review of Books ran a review this Spring which begins:

“For the past 5,000 years, we’ve been leaving each other text messages, but we don’t always know how to read them. It’s hard enough to reconstruct forgotten languages, but infinitely harder when you know neither the words nor the signs in which the words were recorded. Even today, despite advances in artificial intelligence, there are plenty of undeciphered scripts, from India to Europe, tantalizing us with their ancient wisdom. (Of course they could just be old shopping lists, but that would be interesting, too.)

“Silvia Ferrara, a professor at the University of Bologna, has devoted her life to reading these unreadable messages. Her area of specialization is early Aegean inscriptions, found in Greece and on the islands of Cyprus and Crete. Crete is home to two undeciphered scripts, Cretan Hieroglyphic and Linear A, as well as a mysteriously inscribed disk. In all three cases, we know neither the language nor the writing.” 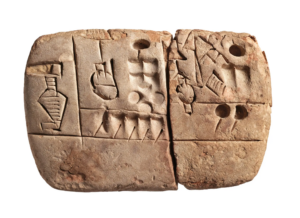