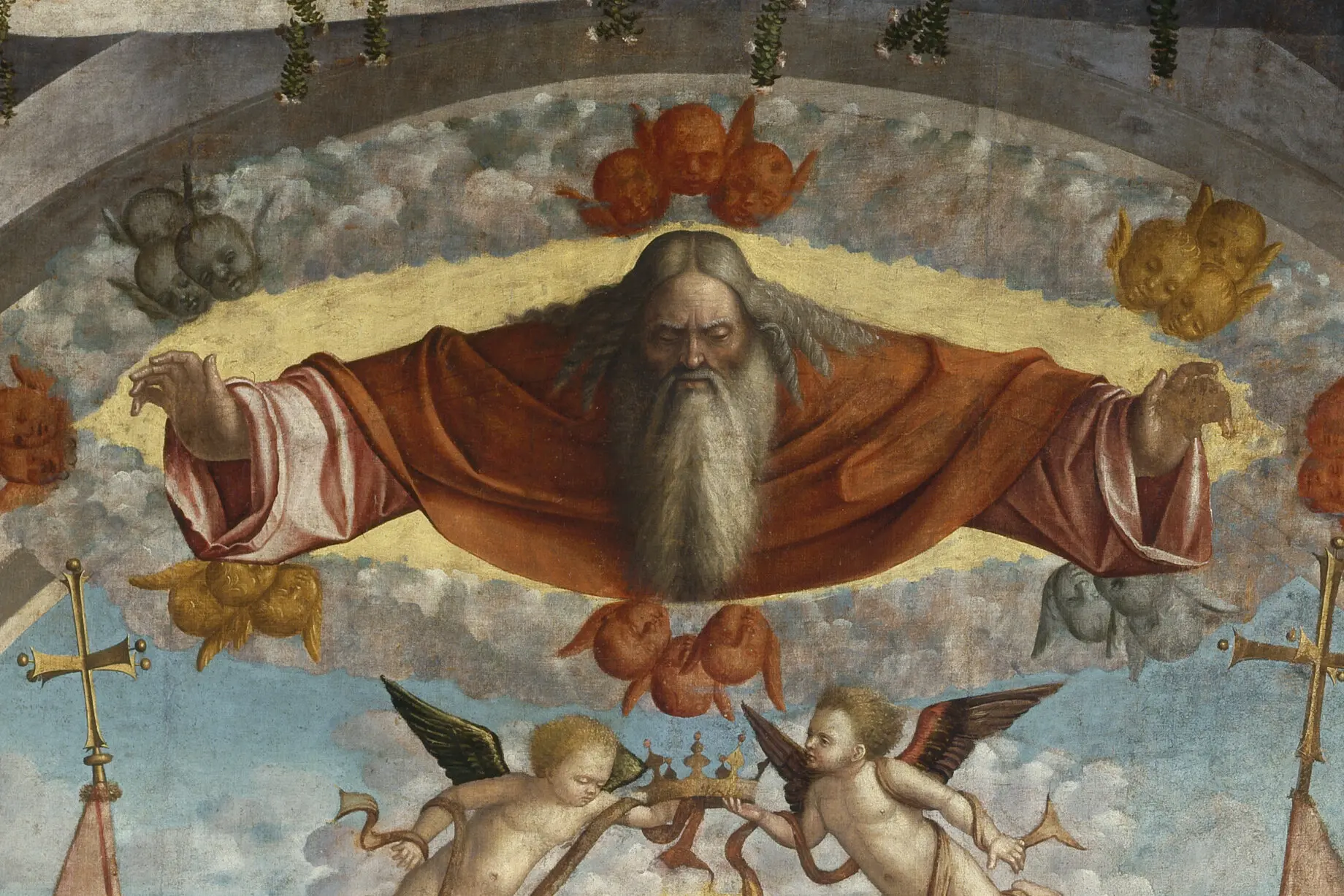 Here’s an interesting piece from the Wall Street Journal on harnessing coincidence which, to some practitioners is the essence of practical modern magick.

“I recently received an email from my dad’s old friend Ed. He’d learned that my father had died earlier this year and wrote to offer his condolences.

“He included his address, and I was stunned to see where he lived. He’d recently moved to a town where I was planning to attend a conference the following week. I wrote back immediately and we made plans to have dinner.

“What a coincidence! People are looking to make meaning these days, after the profound upheaval of the past few years. And one way that some of us do this is by looking for guidance or comfort in coincidences, the unexpected concurrence of events.

“Scholars disagree on the cause of coincidences. Some say they are random and due to probability. Others see God or spiritual forces at work. Still others say it’s our subconscious making connections. No matter the cause, people who study coincidences say that paying attention to these moments may help us, especially in times of stress.

“Coincidences can aid us in making decisions, soothe us in grief and help us feel more connected to others and less alone, says Bernard Beitman, a psychiatrist who has a new book on the topic called “Meaningful Coincidences: How and Why Synchronicity and Serendipity Happen.” And studies show that noticing coincidences may help boost both the effectiveness of psychotherapy and mental well-being.

“Coincidences “can make the world feel like it makes good sense,” says David B. Yaden, an assistant professor at the Johns Hopkins University School of Medicine’s Center for Psychedelic & Consciousness Research. His research, published in the new book he co-wrote, “The Varieties of Spiritual Experience,” shows a correlation between coincidences and an increase in positive emotions, better personal relationships and a greater sense of meaning in life.

“Psychologists caution that you don’t have to find meaning in everything. Sometimes a cigar is really just a cigar.

“Yet many people find coincidences meaningful. Some are relevant to just one or two individuals, like when a friend calls just when you’re thinking of her. Others strike many as significant. Think of the rainbows that appeared over Windsor Castle and Buckingham Palace on the day that Queen Elizabeth II died last month. Or how Yankee slugger Aaron Judge hit his 61st home run of the baseball season in September, tying Roger Maris’s American League single-season home-run record of 61 made in 1961, which was 61 years ago.

“While reporting this column, I heard from people who credited coincidences with helping them find jobs, friends and spouses, find strength when fighting an illness and make significant career decisions.

“Many people say that coincidences help console them when they’re grieving. Michael Schauch, 42, an investment-portfolio manager in Squamish, British Columbia, who is an avid mountaineer, lost his best friend last year. A few months later, Mr. Schauch climbed a mountain he and his friend often scaled together. At the summit, Mr. Schauch found hundreds of ladybugs. When he climbed a different mountain on the anniversary of his friend’s death, he saw a ladybug as he started up each new section of the rock face.

“After Carla Kaufman Sloan lost her older son in an accident eight years ago, when he was 7, she began noticing heart shapes, often when she felt sad. It started the first time she took her younger son back to a restaurant loved by both her boys. As she walked in, trying not to cry, she saw a heart-shaped leaf. “I showed it to my son, who declared it was from his brother,” says Ms. Kaufman Sloan, 54, who is a TV producer and writer in Miami.

“After that, she began noticing more heart shapes, in leaves, puddles, rocks and clouds. On a beach in Mexico, Ms. Kaufman Sloan looked down at a pile of seaweed and discovered a red plastic heart. Picking it up, she saw that it was from a toy similar to the one that had helped her son learn about shapes when he was a baby. She took the plastic heart home—and found it fits perfectly into a slot in her son’s old toy.

“’It helps to realize that there is more to our daily lives than the surface,’ says Ms. Kaufman Sloan.

“Dr. Beitman, who founded a nonprofit called the Coincidence Project, to encourage people to share their stories, has identified four types of meaningful coincidences.

“One is serendipity, which is a sort of happy accident, such as when you’re looking for your keys and you find the earring you’ve been searching for. Another is synchronicity, a term introduced into psychotherapy by psychiatrist Carl Jung, which he described as events that seem meaningfully related but have no apparent causal connection. You’re thinking of someone you miss and their favorite song comes on the radio, for example. Seriality is what happens when you see the same number or symbol over and over again. And simulpathity is a term Dr. Beitman coined to describe the experience of feeling a loved one’s pain or distress from a distance.

“If you’d like to boost your ability to notice coincidences, there are several strategies, says Lisa Miller, a clinical psychologist who is founder of the Spirituality Mind Body Institute at Teachers College, Columbia University: Be open to them. Write them down. Talk about them with others.

“We really need this deep inner wisdom,” she says.

“Before my dad’s friend Ed wrote to me, I was on the fence about going on my business trip. The chance to see an old family friend and reminisce about my dad made me decide to go ahead and book my flight.

“The conference was excellent. It was—coincidentally!—in Blooming-ton, Ind., where I went to college at Indiana University, so I had a fun visit with deans and students at the media school, too.

“And I had a wonderful dinner with Ed. He’d made a reservation— coincidentally!—at the same restaurant my parents had taken me to after my graduation years ago, and we talked for hours. I told him how hard it had been to see my dad so sick for the past few years and to lose him, and he shared how he was struggling with his own grief. We also laughed about happy memories, and Ed told me some stories I’d never heard.

“It was as close to my dad’s presence as I’d felt in a long time.

“What a wonderful coincidence.

“A rainbow appeared near Windsor Castle on the day that Queen Elizabeth II died last month. One also appeared at Buckingham Palace. 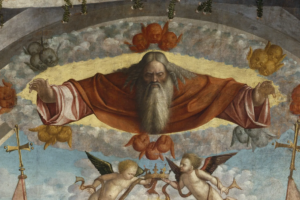