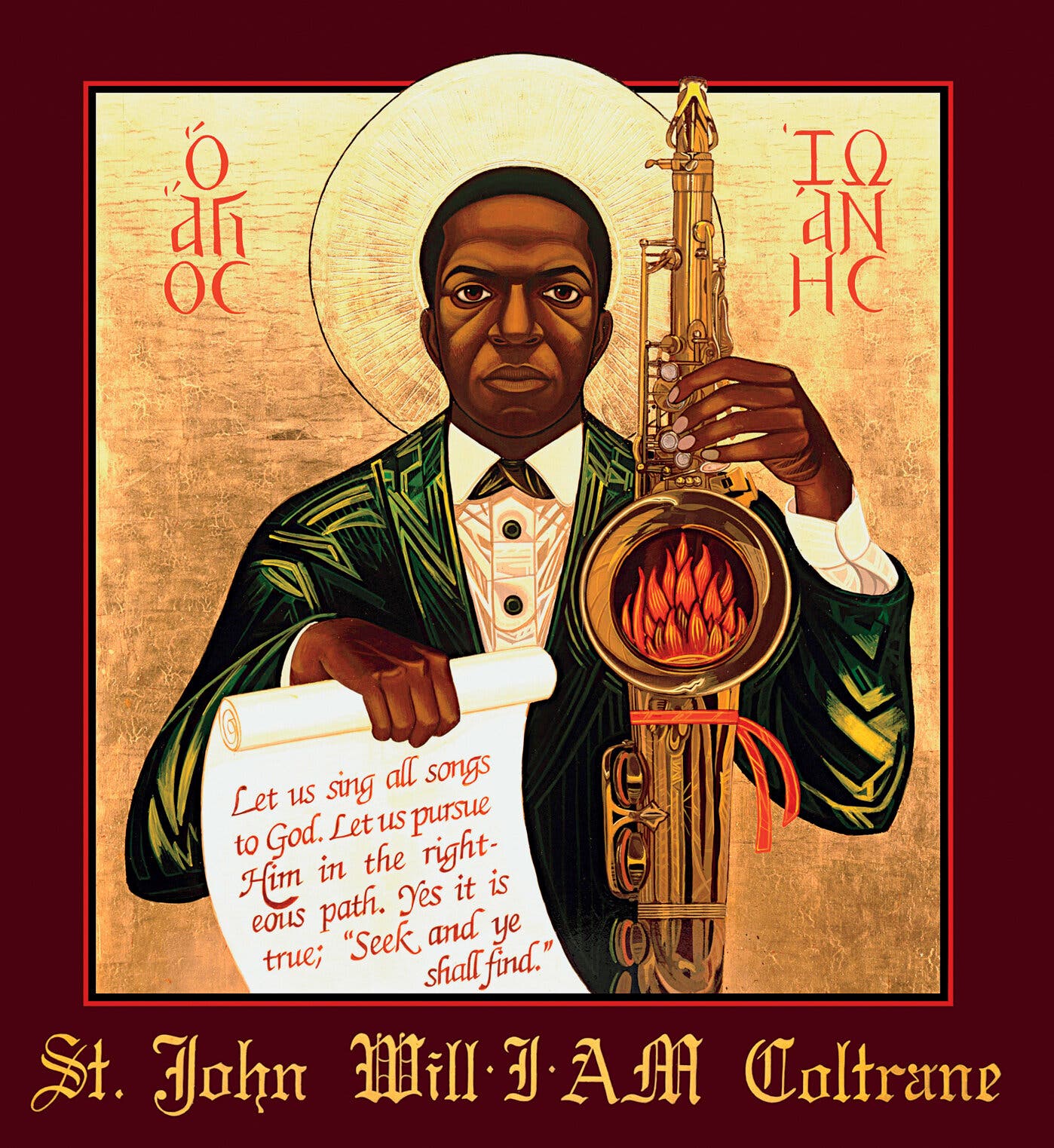 Thelemites believe that “Deus est homo.” So anytime someone asserts “I am God incarnate,” we don’t disbelieve but respond “Neat! Me too!” Thus, I’m thinking that this book published by MacMillan late last year, Accidental Gods: On Men Unwittingly Turned Divine  by Anna Della Subin might be of interest. One excerpt of the New Yorker’s review reads:

“Accidental Gods is not so much a chronology as an atlas of deification, but Subin nonetheless begins by tracing a history of the idea of apotheosis. In ancient Greece, only gods made other gods, mostly through procreation, but sometimes mortals were deified, too, in a kind of social climbing that could be accomplished through luck (e.g., Glaucus), feats of strength (e.g., Herakles), or marriage (e.g., Ariadne, Psyche, et al.). Shintoists once believed that the emperors of Japan were divine, and Confucianists in China regarded their rulers as sons of Heaven; Egyptians worshipped the pharaohs as gods. Apotheosis was easy, if bureaucratic, in ancient Rome (the Senate made Julius Caesar a god simply by passing a series of laws) but miraculous in Judea, where a prophet named John baptized a man named Jesus on the banks of the Jordan River, whereupon a voice from Heaven declared him the son of God.

“The earliest of Subin’s man-god case studies arrives fourteen centuries later, announcing his own divinity. ‘They threw themselves into the sea swimming and came to us,’ Christopher Columbus wrote of the Taíno men and women he encountered on the island of Guanahani, ‘and we understood that they asked us if we had come from heaven.’ He recorded the same thing in his journal basically everywhere he landed, certain that any hand gesture conveyed worship, that every gift was intended as a religious offering, and that speech in languages he could not understand proclaimed his godliness.” 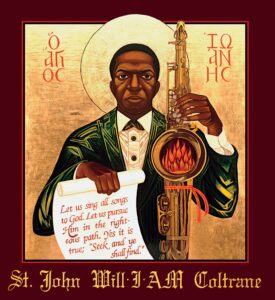