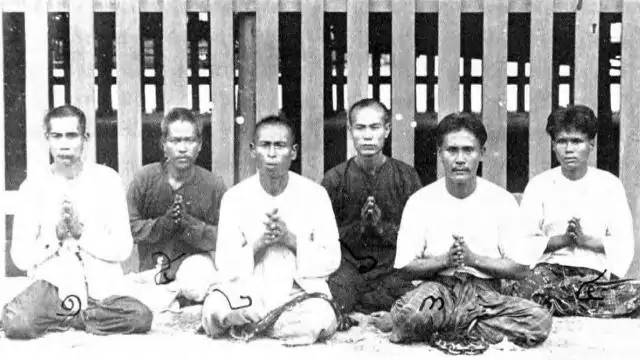 “China is the land of secret societies; and the Yellow is a born conspirator, who cannot take a cup of tea outside his home without shaving the walls and exchanging passwords. He applies the system of the secret society to all his ethnic, political, and social needs, and even to his pleasures.” These words appeared in “La Revue de Paris” for March 1, 1912, in an article on “La Révolution et les Sociétés secrètes en Chine” (Revolution and Secret Societies in China) signed by Albert de Pouvourville (1861–1939), known in the esoteric world under the pseudonym of Matgioi (“the eye of the day”).

“Chinese secret societies are part of a little-known world that is surely of interest for readers of Bitter Winter. They are in part criminal organizations, in part esoteric groups with a long tradition. Chronicle, about these Chinese groups, often ignores history. Matgioi is an important character in this story, as he shaped the early Western perception of “Chinese secret societies,” more than it is usually acknowledged. 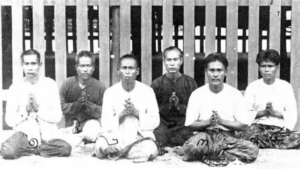