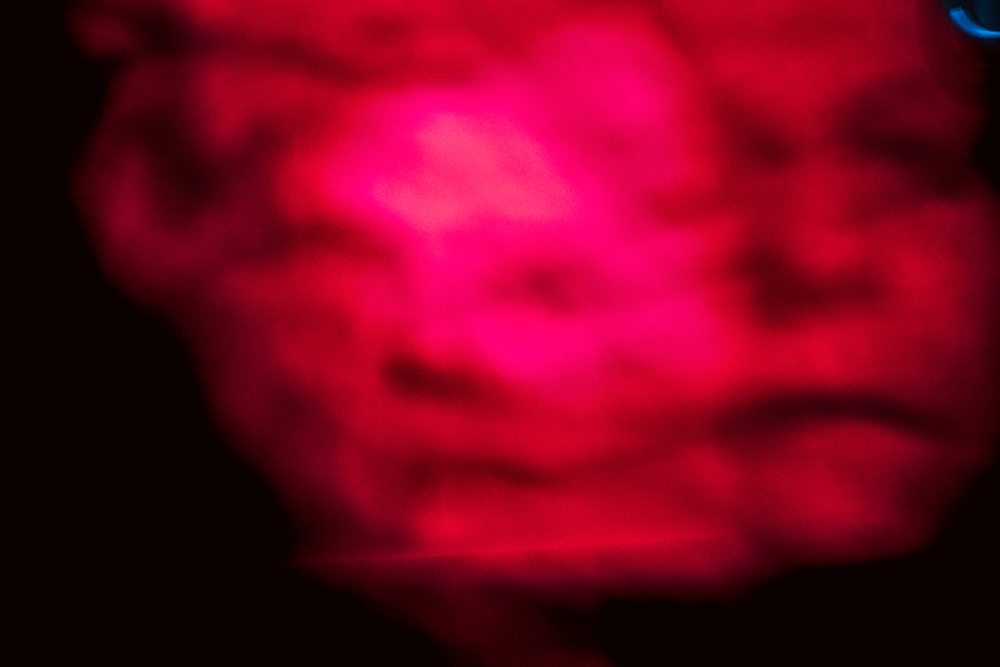 Shannon Taggart returns to the Buckland! In November 2019 we hosted an event Strange Frequencies in the Museum, where we featured photographer Shannon Taggart, medium Lauren Thibodeau, writer Peter Bebergal, and musician Sam Harmon. The goal was to explore the fuzzy boundaries where matters of spirit and technology connect.

We are thrilled to team up again, this time with MEDIATRIX: New Work By Shannon Taggart, showcasing 25 photographs capturing spiritualist phenomena during the Covid-19 pandemic.

During the COVID-19 pandemic, I wanted to continue photographing mediums despite restrictions on travel and in-person interaction. But photography requires presence. Again I took inspiration from the Spiritualists. They believe that otherworldly communication cannot be bound by time or space. They have a tradition of experimenting with media, technology, and automatic art to bridge the gap between this world and the next. The images here explore these ideas about merging realms, using the internet, a screen, and a camera. They were taken via Skype, Zoom, or FaceTime, collaborating with mediums entranced in distant places. 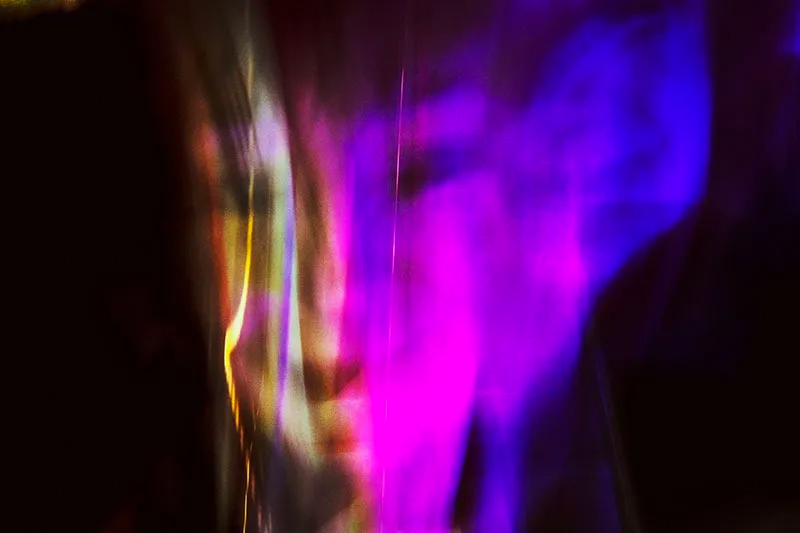 Since 2001, I have been photographing Spiritualist mediums. The plan was to spend a few weeks taking pictures in Lily Dale, New York, home to the world’s largest Spiritualist community. But by the end of that first summer, I couldn’t leave Lily Dale. I had become fascinated by the history and aesthetics of the religion itself. I learned that Spiritualism was once a seminal force in Western culture, inﬂuencing late nineteenth-century art, science, technology, entertainment, and social reform. This legacy was absent from every textbook I had ever read, including those on photography. I discovered that Spiritualism was the ﬁrst religion to create an iconography using the medium of photography. I became inspired by Spiritualism’s photographic past—one of the most bizarre, absurd, and uniquely unsettling chapters within the history of photography. My work became an attempt to build on this strange record. 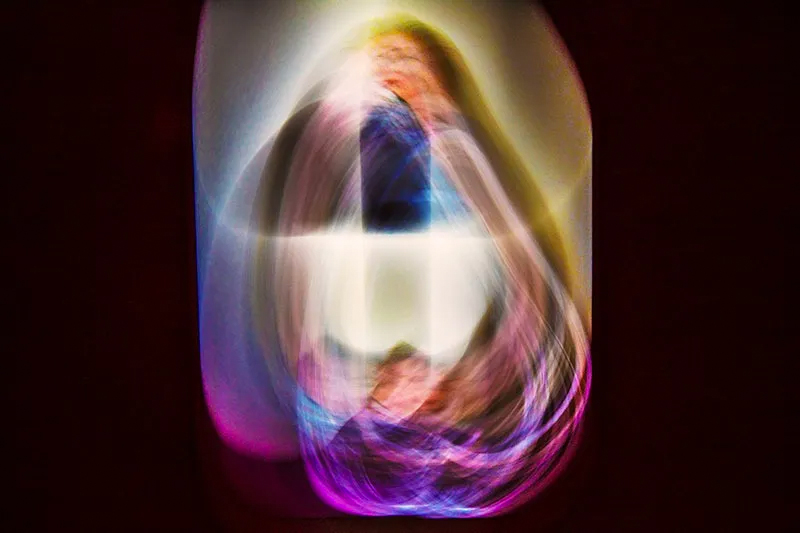 The invitation to present at the Buckland Museum of Witchcraft & Magick offers an interesting way to connect with Lily Dale history. Raymond Buckland, the famous Wiccan, was also drawn to Spiritualism. Towards the end of his life, Ray spent summers in Lily Dale. We even sat together in séance in 2003, and an image from that evening is also here in the museum. Spiritualism and Paganism have an uneasy relationship. Spiritualist mediums are careful to distinguish their practice from witchcraft. There are profound differences between mediumship and magic. Spiritualists do not actively invoke change through ritual. They passively open the connection between the worlds to bring forth healing through communication with the dead. But it is undeniable that there are links between the systems, including contact with ancestors and inspiration drawn from nature. Ray, ever the renegade, reminds us to ponder the deep connections between the two. 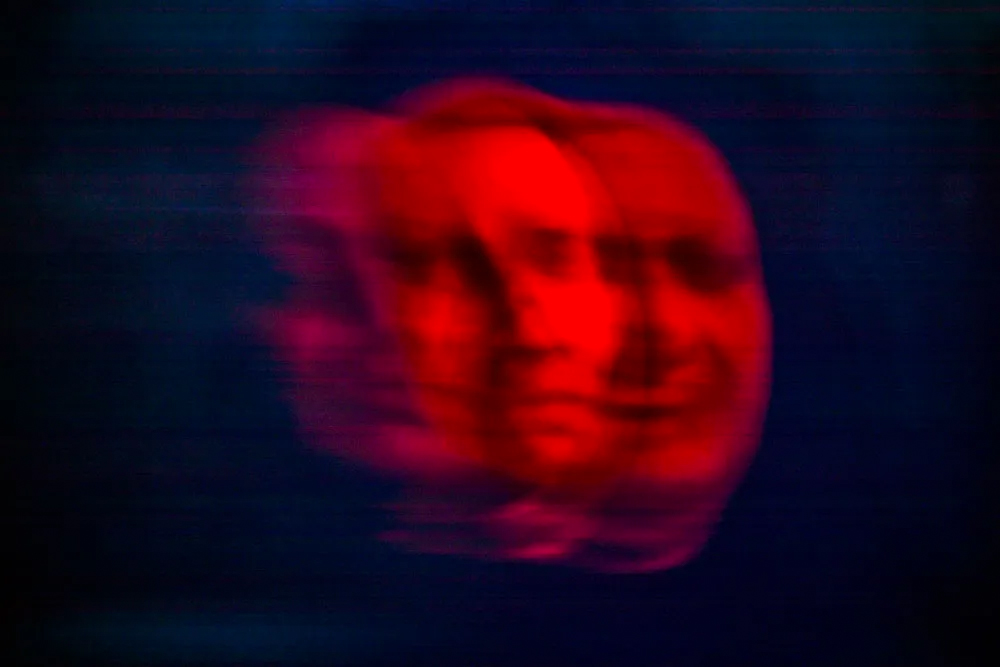 “It is an honor to be working with Shannon Taggart again. My initial reaction to hearing the direction of her new work was “of course”, it’s in the nature of Spiritualism to draw on the technology on hand. Spirit has no boundaries so the tools to communicate with spirit shouldn’t either. Our founder Ray Buckland may be most famous for his contributions to American witchcraft, but he also wrote a number of books exploring Spiritualism, psychic phenomenon, and the paranormal, so this work fits perfectly on our gallery walls.” 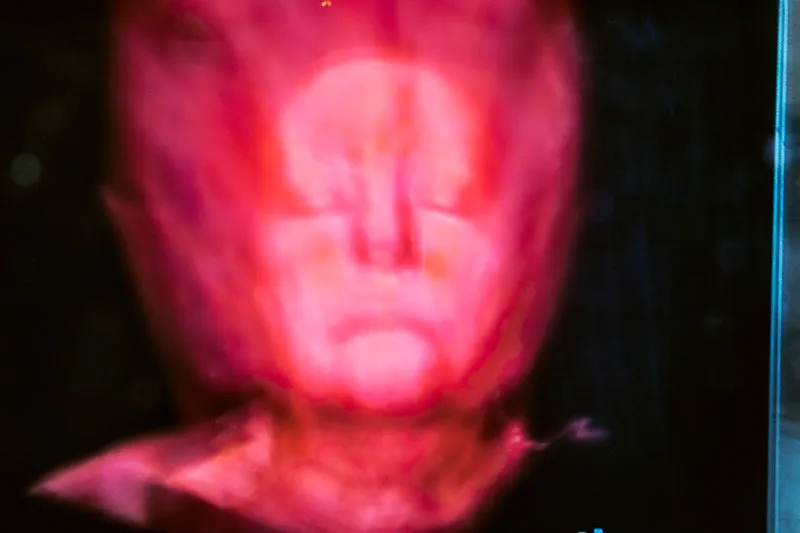 Special thanks to the Rochester Contemporary Art Center for originating this exhibit. 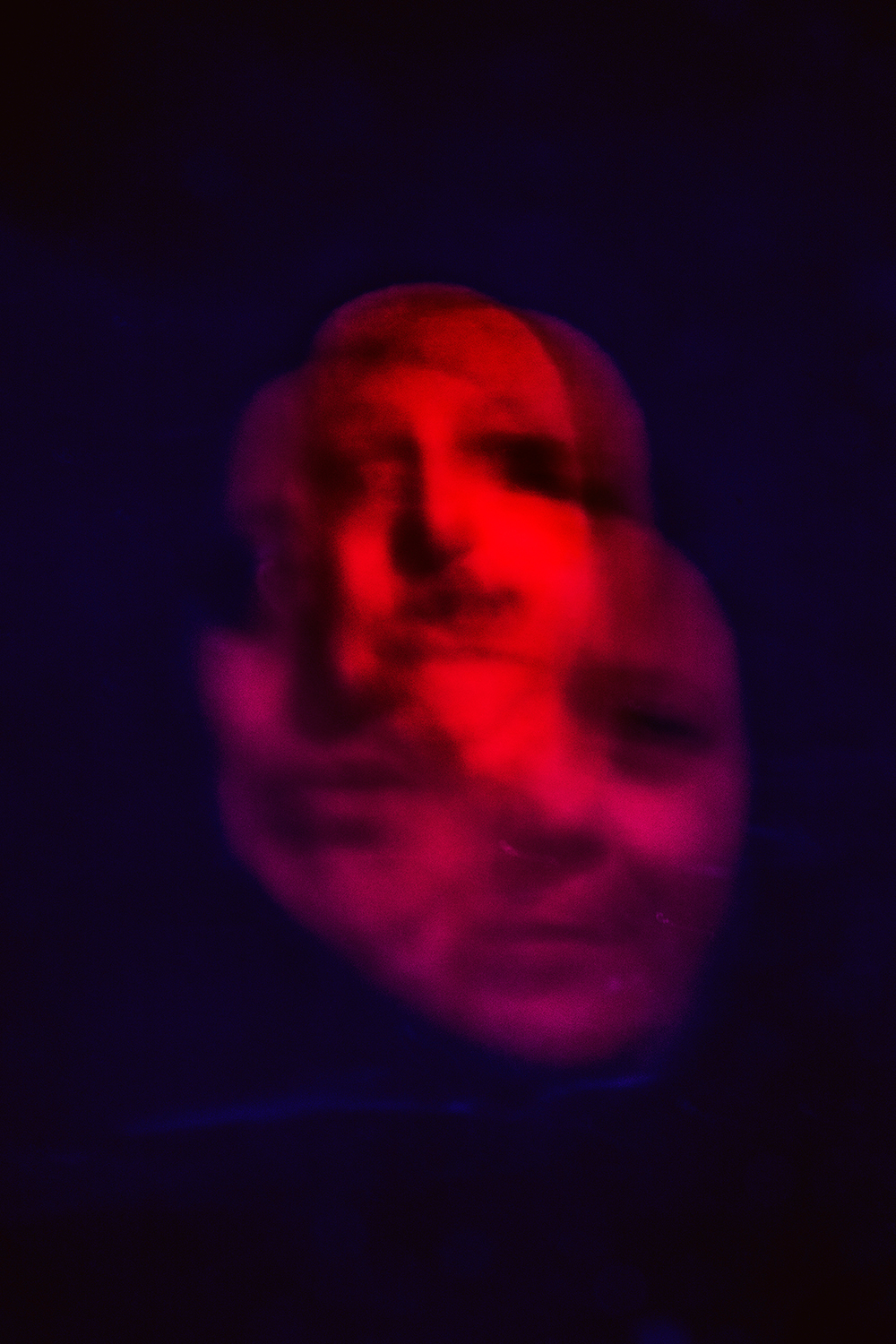 Opening July 1 and continuing through September 30 2022 at the Buckland Museum of Witchcraft and Magick, Cleveland

Curated by Stephen Romano Gallery for the Buckland Museum of Witchcraft and Magick, Cleveland OH. 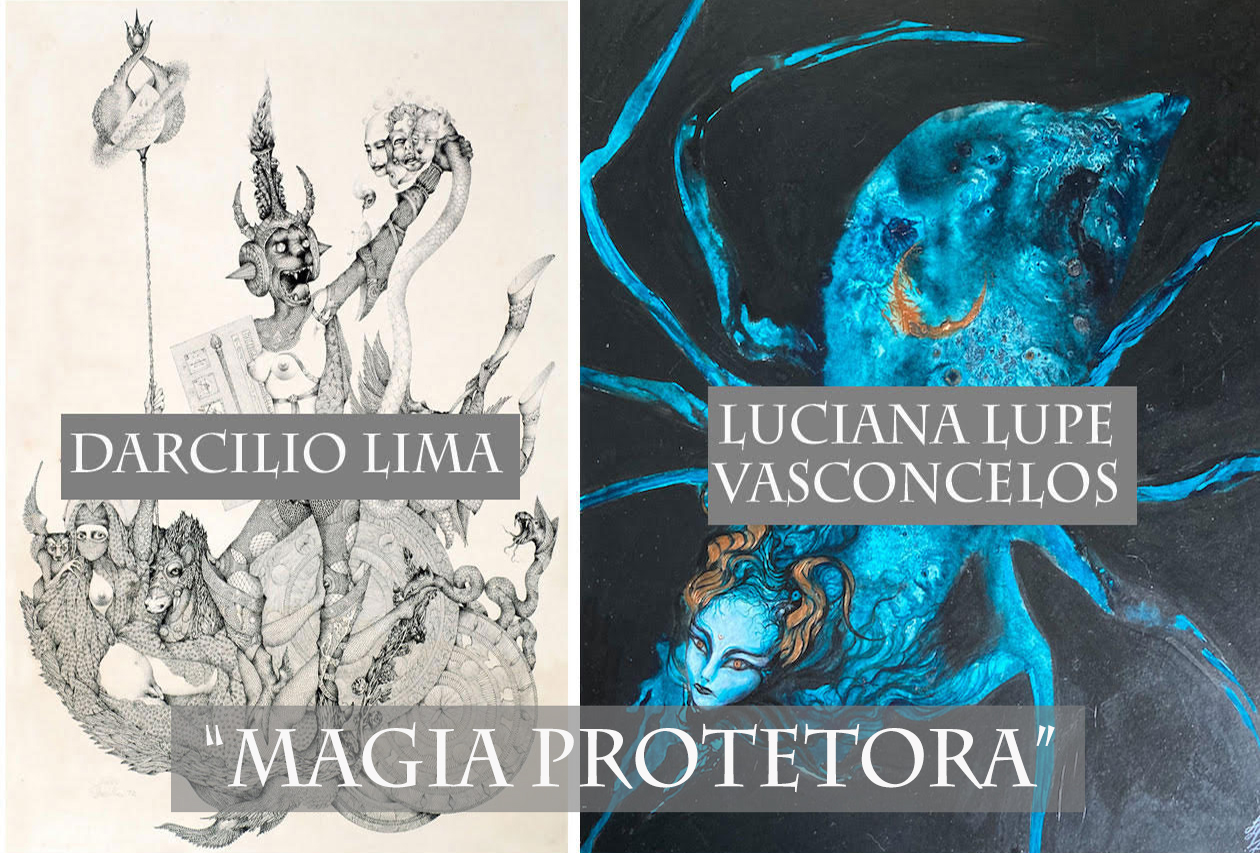