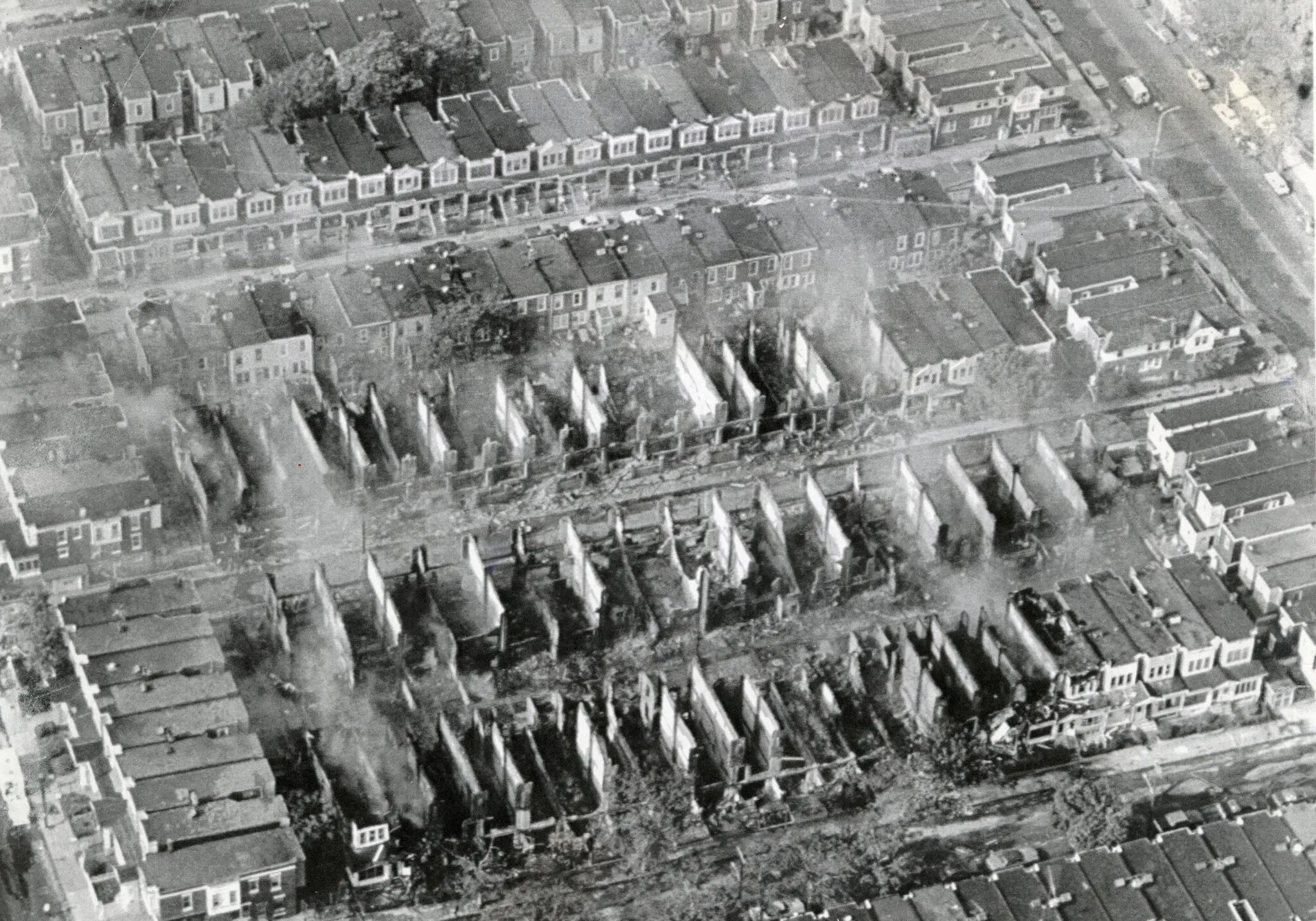 The Sunday New York Times Magazine ran an investigation of part of the legacy of the Philadelphia Police Department’s bombing of the group home occupied by members of the religious group, the Christian Movement For Life,  popularly known as MOVE. 11 people including 5 children were killed in the assault. This is one of the darkest episodes in modern Philadelphia history. An excerpt reads:

“Katricia and Netta were still toddlers when their mother followed her uncle Conrad Hampton into a West Philadelphia religious commune called the Christian Movement for Life, which was eventually shortened to MOVE. Its leader was Vincent Leaphart, a charismatic local handyman who renamed himself John Africa and believed that only a complete rejection of modern society — ‘the system’ — could heal the immorality and inequality it produced. He revered ‘Mom Nature’ and vowed to protect all life; death was merely a ‘cycling’ of the natural order. The smart, idealistic young people who joined his revolution wore their hair in dreadlocks, renounced most technology and adopted the family name Africa as a sign of loyalty. MOVE would give Katricia her own nickname, Tree Tree, and later just Tree.

“The group lived without electricity in a ramshackle Victorian house one mile north of the Penn Museum in the Powelton Village neighborhood, where John Africa insisted that all children be raised free of ‘system-training.’ Tree and Netta ran naked most of the time and weren’t allowed to eat cooked food or visit doctors. They never attended school or learned to read and write. Instead, they bathed in creeks and slept on the floor, waking up at dawn to run in place and do push-ups. Beyond their supervised visits to play in a local park, the girls’ main connection to modern life came by way of their aunt Zelma, who sometimes stopped by to sneak them out for candy.

“At first, MOVE’s bohemian neighbors admired the group’s passion for defending animal rights and protesting police brutality. Were they strange? Yes. But Powelton Village in the 1970s was full of strange people. ‘While the practices of MOVE may not be totally societally acceptable,’ one investigator from the city’s Department of Public Welfare wrote in 1975, ‘it does not appear that the children are neglected.'”
Read the entire article: 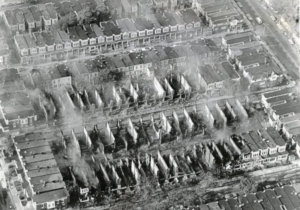