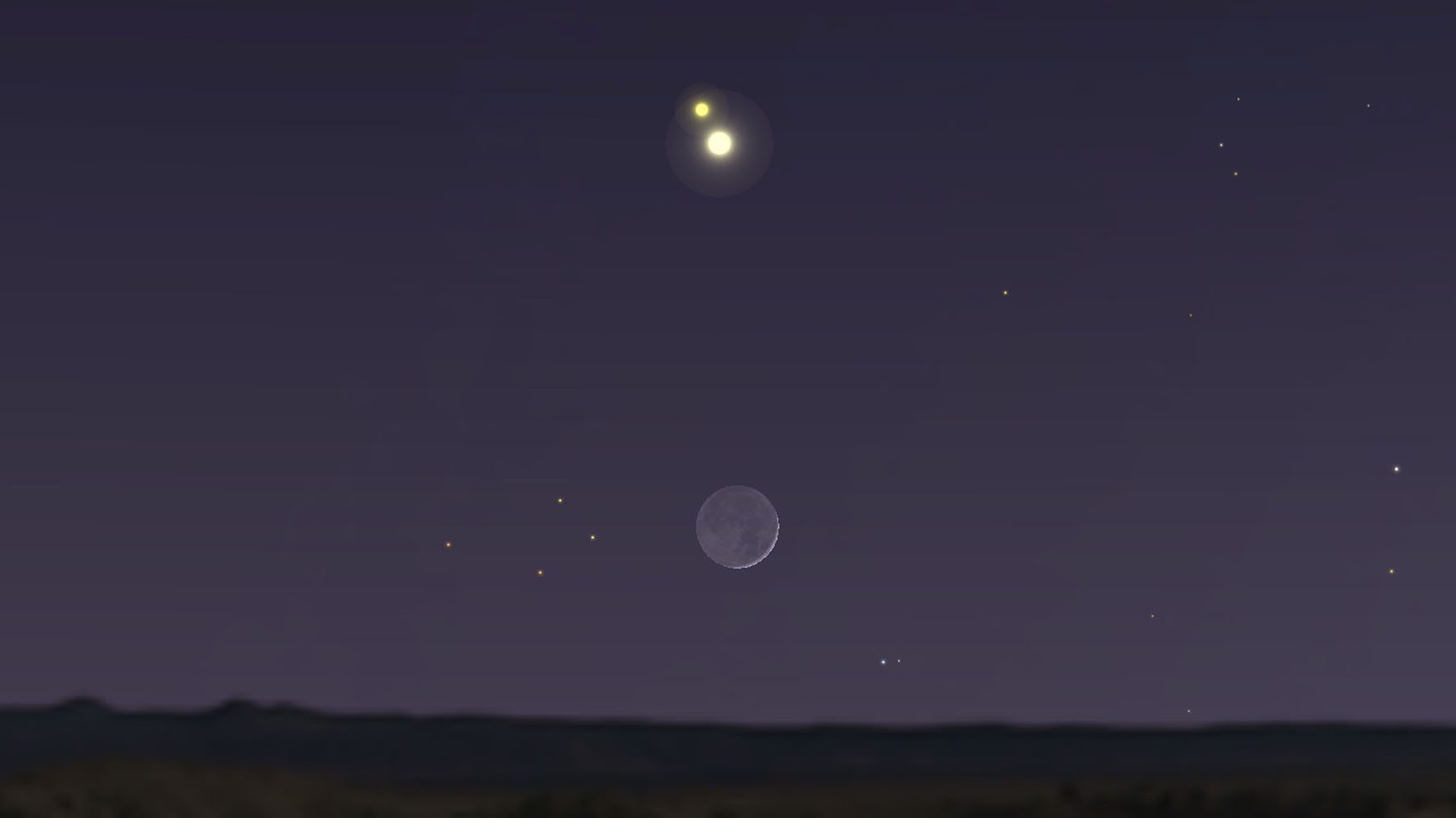 It may shock many Thelemites that The Prophet of the Lovely Star called himself “The truest of all Christians,” and in fact laced his writings on magick and religion with references to both the Tanakh and New Testament. So perhaps it’d be fun to consider the relationship of some astronomical phenomenon to particular Bible tales. The Daily Mail published a story regarding the conjunction of Jupiter and Saturn as an explanation behind the account of a star leading magi to Bethlehem to encounter the infant Yeheshuah. The article starts:

“Jupiter and Saturn will appear closer to each other in the night sky tonight than they have in 800 years — forming a celestial beacon akin to the ‘Star of Bethlehem’.

“The gas giants — the largest planets in the solar system — have been slowly getting closer in the sky since the summer, and will now appear like a double planet system.

“The German astronomer Johannes Kepler wrote in 1614 that he believed the ‘star of Bethlehem’ in the Nativity story may have been a conjunction of Jupiter and Saturn.”