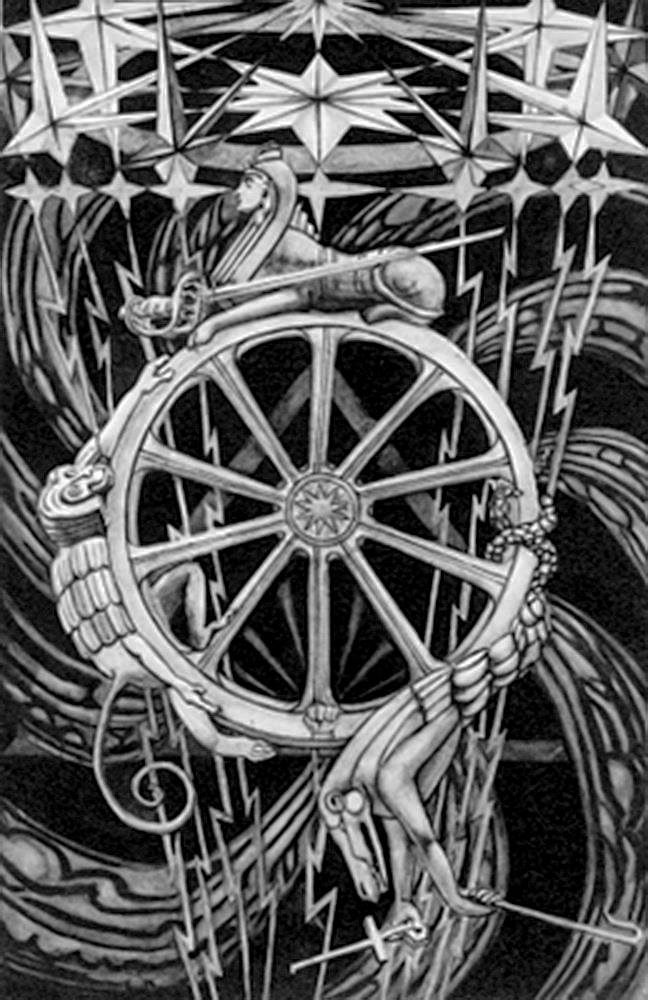 It’s cool to learn something new – even when it shows how clueless you’ve been on particular subjects up to yr moment of discovery.  I was thumbing through the Arts section of the NY Times and came across an article on an outfit called Salem, making their comeback after a decade-long hiatus. They were described as being a seminal “Witch House” group, a genre that tapped into “occult aesthetics.” Here’s the article: https://www.nytimes.com/2020/10/30/arts/music/salem-fires-in-heaven.html.

Looking a tad deeper I found a Wikipedia page on the subject that states:

Witch house is a dark, occult-themed electronic music microgenre and visual aesthetic that emerged in the late 2000s and early 2010s.[1][2] The music is heavily influenced by chopped and screwed hip-hop soundscapes, industrial and noise experimentation, and features use of synthesizers, drum machines, obscure samples, droning repetition and heavily altered, ethereal, indiscernible vocals.

The witch house visual aesthetic includes occult, witchcraft, shamanism, terror and horror-inspired artworks, collages and photographs as well as significant use of hidden messages and typographic elements such as Unicode symbols.[3][4] Many works by witch house visual artists incorporate themes from horror films such as The Blair Witch Project,[5] the television series Twin Peaks,[6] horror-inspired dark web videos and mainstream pop culture celebrities. Common typographic elements in artist and track names include triangles, crosses and Unicode symbols, which are seen by some as a method of keeping the scene underground and harder to search for on the Internet as well as references to the television series Twin Peaks and Charmed.[7][8]

AND IF this is all new to you too, and ya wonder what it sounds like there’s a buncha mixes posted on Soundcloud – https://soundcloud.com/witchhousemusicmixes.