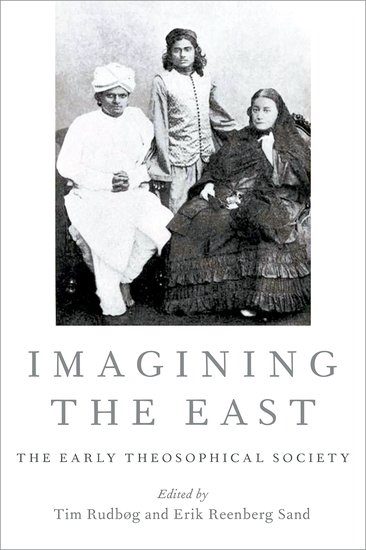 The Oxford Studies in Western Esotericism series plans on publishing Imagining the East The Early Theosophical Society edited by Tim Rudbog and Erik Sand March next year. The publisher’s description is:

You can pre-order here: