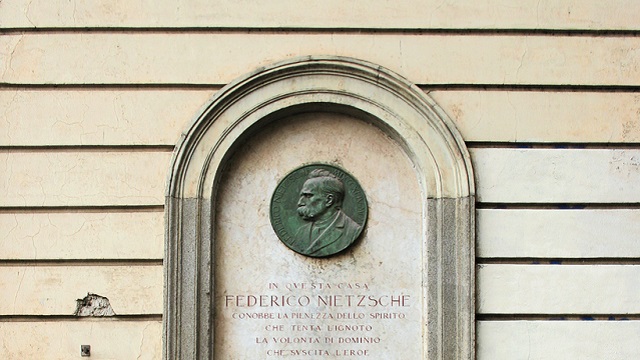 On August 25 one hundred nineteen years ago, Gnostic Saint, German philologist, philosopher and critic Friedrich Nietzsche died after an extended illness including at least two strokes. According to The Invisible Basilica of Sabazius, Nietzsche was “Famed for development of the idea of the ‘Superman,’ the individual who exceeds the limitations set by cultural norms, and for his theory of civilization as resulting from the conflict and resolution of two human tendencies: the Apollonian, representing the rational desire for order; and the Dionysian, representing the irrational desire for ecstasy”