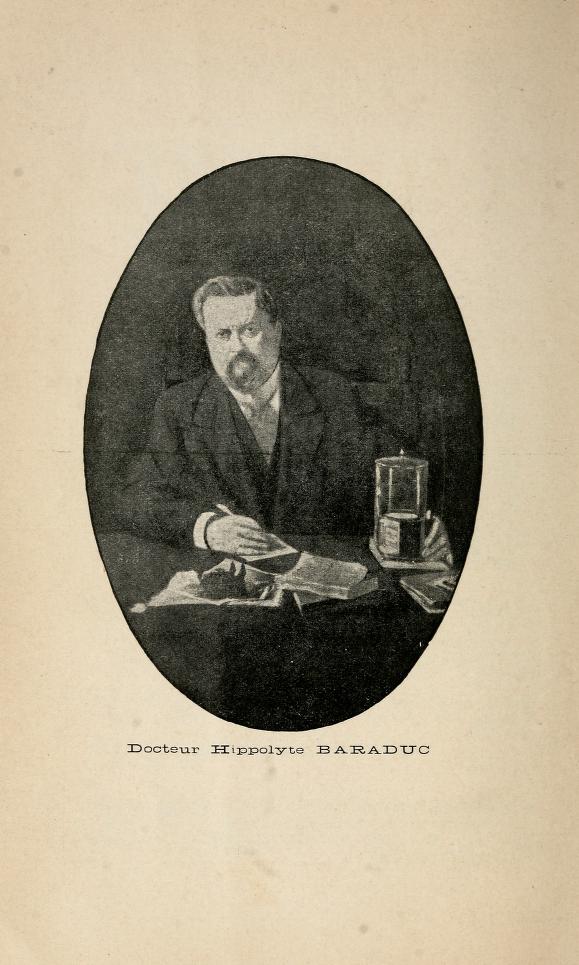 You’ve heard me waffle on at length about the matrix of 19th century spirtualist beliefs that modern ceremonial magick emerged from. Well, I’m waffling on! Here’s an online copy of  Dr. Hippolyte Baraduc The Human Soul: Its Movements, Its Lights, and the Iconography of the Fluidic Invisible.

This is core stuff for the period and while some of the terminology will seem dated, a lot of the concepts underlie latterday magick theory and practice. Here’s a bit of the posted introduction. Which accompanies the virtual book:

“In The Human Soul: Its Movements, Its Lights, and the Iconography of the Fluidic Invisible, originally published in French in 1896, Dr. Hippolyte Baraduc (1850–1909) postulates the existence of “the fluidic invisible” — a “vital cosmic force”, which he calls Odic liquid, that extends across the universe and “saturates the organism of living beings and constitutes our fluidic body”. Instead of all things being composed of one elementary substance, as in philosophical accounts of the monad, in this cosmic vision, we all live in a sea that we cannot see, which Baraduc names Somod.

“And yet, he argues, it is possible to image the fluidic invisible with instruments more precise than the human eye — capturing the radiation of thoughts, feelings, and other emissions of soulscape. As Anthony Enns discusses in an essay on visualizing thoughts, Baraduc experimented with magnetometers and electrographs before deciding that photography was the best technology for “recording invisible forces emanating from the nervous system”. Unlike most photographers, the paranormal researcher did not always use a lens, preferring, instead, to have his subjects directly transmit their soul’s vibrations onto a chemical plate, which was sometimes placed against a person’s forehead to reduce latency. So as to distinguish this technology from photography, which uses solar light, Baraduc called his process iconography:

“In iconography, the plate receives, very slowly, no longer by the solar ray, but by an electro-vital current (wind, breeze) or simply by a direct emission, no longer, the exterior light of the object, but what is called its internal light, its intimate soul, which it records.” 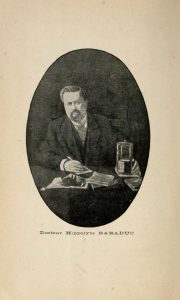