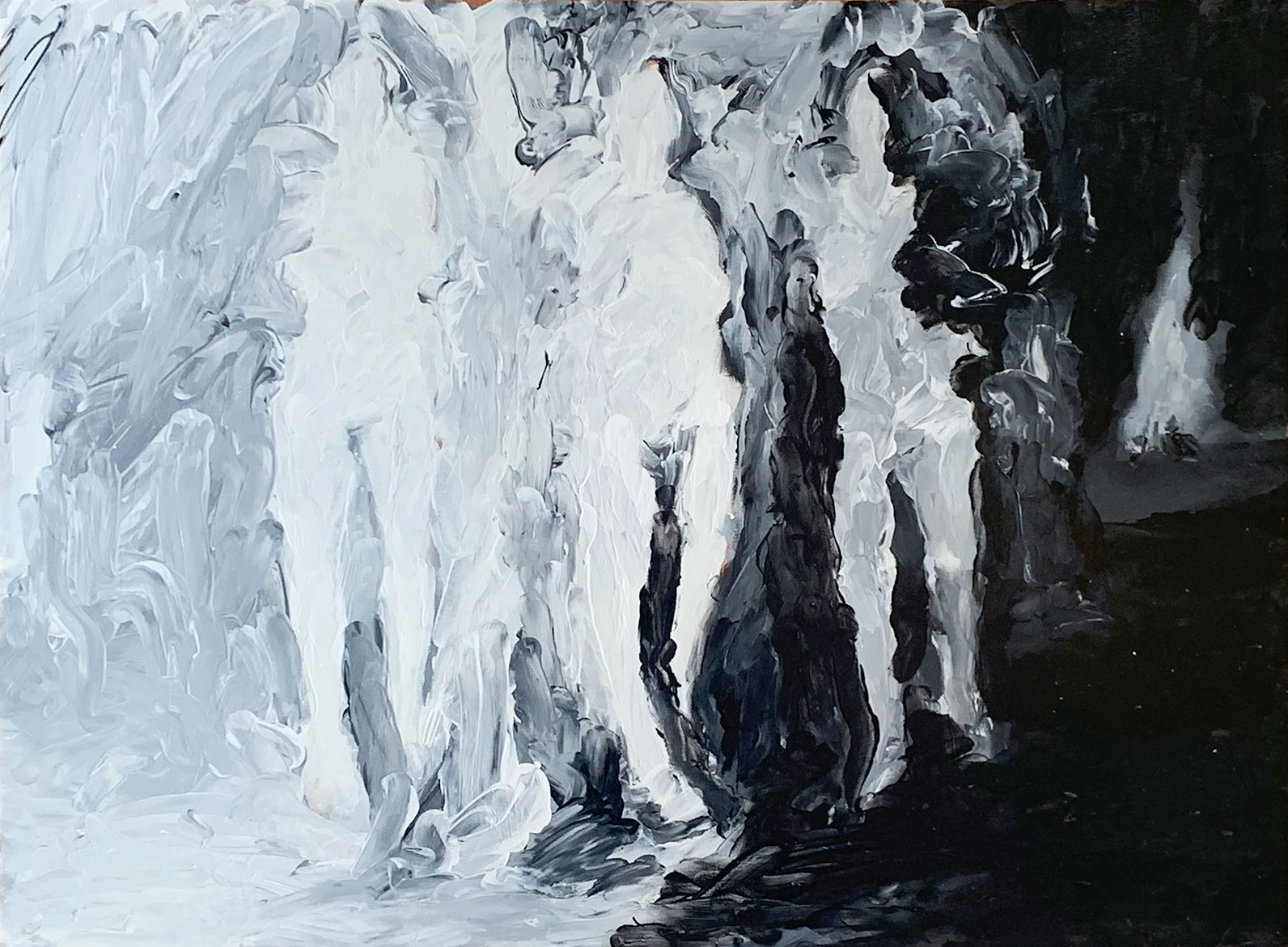 “To obtain Magical Power, learn to control thought; admit only those ideas that are in harmony with the end desired, and not every stray and contradictory Idea that presents itself.

“Fixed thought is a means to an end. Therefore pay attention to the power of silent thought and meditation. The material act is but the outward expression of thy thought, and therefore hath it been said that “the thought of foolishness is sin.” Thought is the commencement of action, and if a chance thought can produce much effect, what cannot fixed thought do?”

Taking that into account, have a look at a Daily Mail article on TikTokkers who claim to be able to move between parallel universes (the “Four Worlds” of the Qabalists?) and alternate time lines.

“For many the idea of shifting into a parallel universe will be something left to superhero movies and science fiction books.

“But for some it is perhaps a reality, with dozens of TikTok users are claiming they have shifted realities into parallel timelines – both accidentally and intentionally.

“The users claim they use the shower as their portal for time travel, simply by changing the temperature from hot to cold and ‘manifesting’ the change they want…

“Hundreds of TikTok users have shared videos claiming similar things have happened to them, with self-proclaimed ‘master manifester’ Marian Valenza sharing a tutorial on how to do it.

“‘Did you know that you can timeline shift and manifest in the shower?’ she explained in a video which she captioned ‘water is so powerful’.

“‘You can actually shift into your most desired timeline where what you want to manifest has already come through using the power of the water in your shower.

“‘Water is such a powerful conduit to this. I’m going to share it a step by step way of how I’ve done it.

“‘There’s other videos out there where I’ve seen it in a different way, but this is how I do it and you want to wait until the very last step because that’s actually the most important step. Number one is that you want to give yourself enough time, because you don’t want to rush this.

‘”You want to do this with intentionality.

“‘Number two, when you go into the shower, soak yourself have we use hot, warm water and really cover your entire body and get soaking wet.

”’And as the water is running through, literally visualise the water cleansing you so that it removes all of your limiting beliefs, the negative thoughts that you have, all the things holding you back from stepping into your highest self, your career success or business success – whatever it is that you want to manifest.

“‘You’ve got to remember that everything you desire already exists in the non-physical, but you hav

e blockers in the way preventing it or maybe slowing it down from materialising in the 3D world.

“‘Practice finding pleasure in everything.

“‘So wash your hair, you know lather your body with intention with pleasure. The key to this is feeling really good that raises your vibration. ‘” 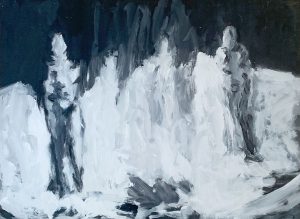