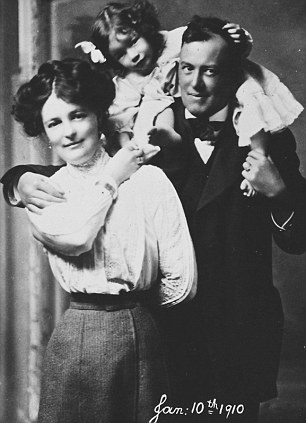 The Grandmaster Sabazius posted this message on his FB page:

“Greetings of Crowleymas! While it is not an official holiday on the Thelemic Calendar, today marks the 145th anniversary of the birth of Aleister Crowley, a commemoration often referred to as “Crowleymas.”  Edward Alexander Crowley was born on this day in 1875 e.v. at 30 Clarendon Square, Royal Leamington Spa, Warwickshire, in the West Midlands of England.” 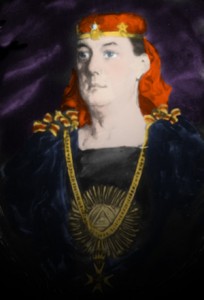 “Crowley was the enfant terrible of the Edwardian avant-garde of London and Paris. Witty and flamboyant, and an early champion of the aesthetic and inspirational virtues of drugs, sex, music and dance, he gravitated to the cultural exile communities: New York during WWI, the Lost Generation of Paris in the 1920s, and the decadent Berlin of Christopher Isherwood’s Mr. Norris in the 1930s. To those who crossed his path Crowley was unforgettable. He figures in innumerable memoirs, and became the basis for fictional characters ranging from Somerset Maugham’s The Magician to the villain in Ian Fleming’s Casino Royale.”