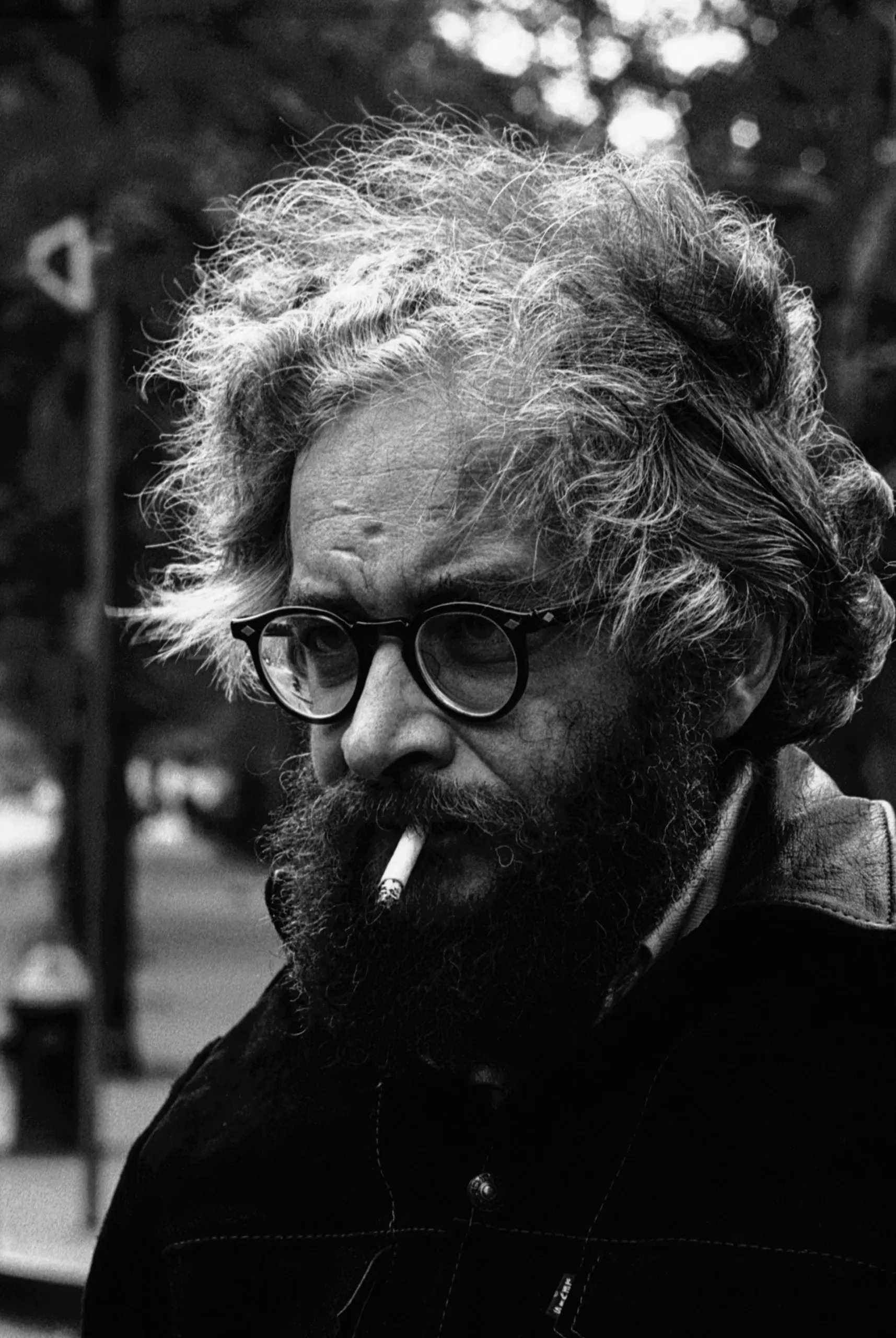 This article on EGC bishop Harry Everett Smith was published last year, but I just stumbled across it today and had to share. It starts:

“Art history can be a capricious affair: a complex chronicle constantly written and rewritten, based on changes in style, fashion, and collective consciousness. One of the more pronounced shifts in the cultural zeitgeist of recent years has been an attraction to works grounded in occult or esoteric traditions. Not so long ago, such concerns were quite simply the death knell for an artist. As recently as 2019, the Guggenheim Museum, New York, unexpectedly saw its exhibition of Hilma af Klint—a recondite spiritualist—attract 600,000 visitors, becoming the best-attended show in the museum’s history.

“Two of the foremost pioneers of the occult aesthetic in America, Harry Smith and Jordan Belson, are currently enjoying long-overdue recognition. Since Smith’s death, in 1991, his reputation has exploded, with each year bringing new exhibitions, books, box sets of music, and restorations of films. The Getty Research Institute has devoted not one but two symposia to his work, and acquired his archives in 2013. This year, Farrar, Straus and Giroux will be publishing a full-length biography of Smith by John Szwed, who has written acclaimed biographies of Sun Ra, Miles Davis, Alan Lomax, and Billie Holiday. Smith’s Anthology of American Folk Music (Folkways Records, 1952) was rereleased on CD to great acclaim by the Smithsonian in 1997, and in 2020 Atlanta’s Dust to Digital label issued a companion box set of the B sides of the 78-rpm records on the Anthology—as if that artifact could not be more fully excavated. Currently in preparation are recordings of over one hundred songs and chants of the legendary kabbalist Rabbi Naftali Zvi Margolies Abulafia, made by Smith on the Lower East Side in 1953–54, as well as his 1982 Naropa Institute lectures on Native American cosmology, “The Rationality of Namelessness.” Smith has become a one-man culture industry, astonishing for someone who spent his final years shuffling between homeless shelters on the Bowery before dying penniless in a small room in the Chelsea Hotel.” 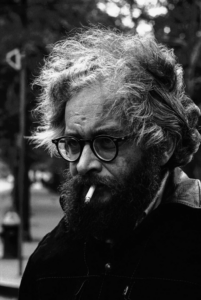