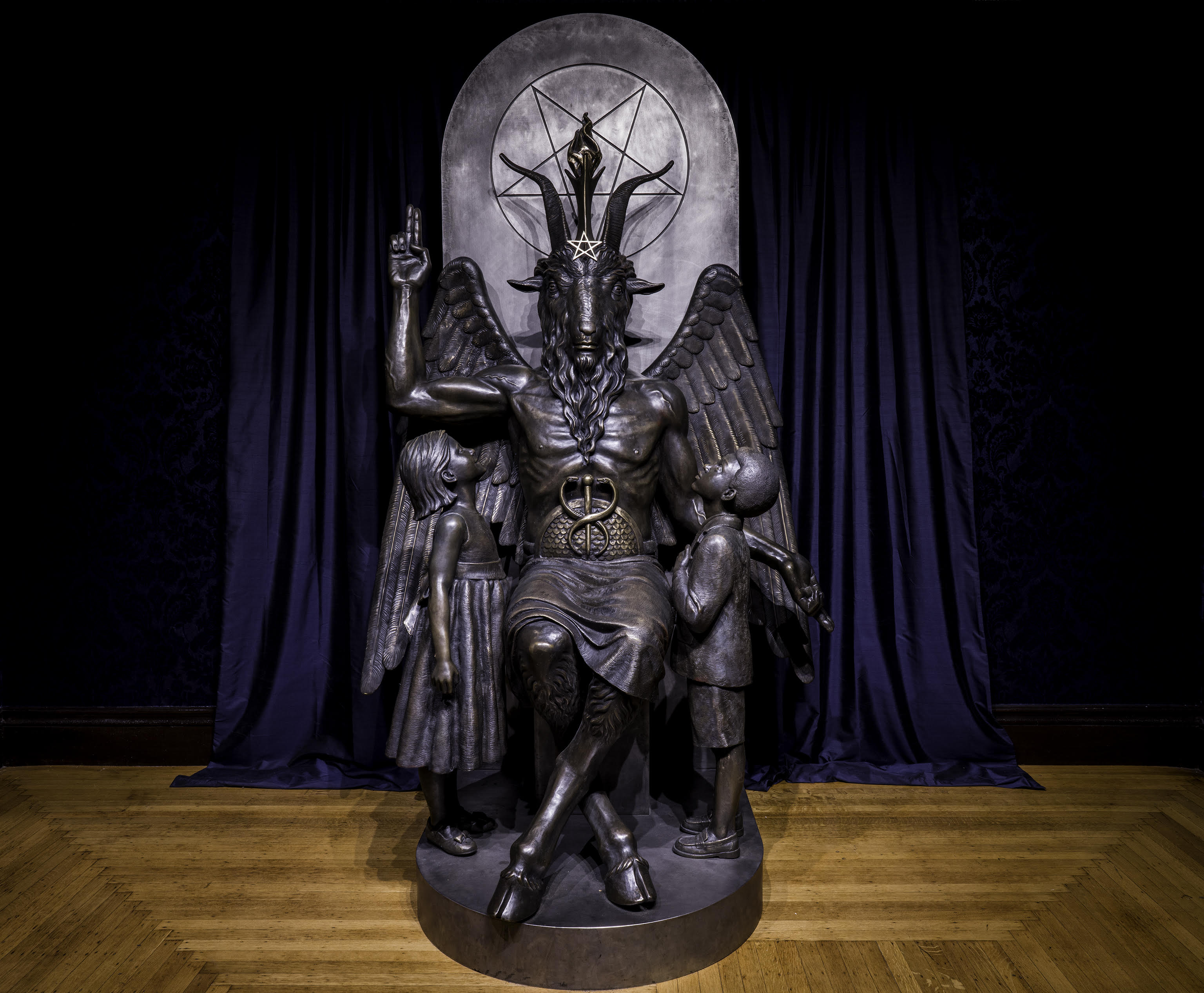 Earlier this Summer, according to prosecutors, Daniel Lucey, started a fire at The Satanic Temple headquarter in Salem, MA. Here’s the CBS News coverage:

SALEM – Prosecutors say Daniel Lucey, a Chelsea man charged with starting a fire at the Satanic Temple in Salem over the weekend, confessed and said “this is a hate crime.”

Lucey was ordered held without bail following his appearance before a judge Monday.

A doorbell camera allegedly captured Lucey walking from Bridge Street onto the property Friday around 10 p.m. He allegedly went onto the porch, began pouring flammable liquid, and sparked the flames.

Lucey, who was wearing a t-shirt that displayed the word “God” on the front, walked away after allegedly starting the fire.

No one was hurt and the fire was quickly extinguished.

While police investigated the fire, they said Lucey returned to the area. Recognizing him from the video, officers arrested him on charges of arson of a dwelling, a civil rights violation and destruction of a place of worship.

Police said Lucey told them he returned to the temple because he planned to turn himself in.

Inside Lucey’s backpack, police found a bible, two quarters of lighter fluid, sticks, and a copy of the constitution.

In court on Monday, prosecutors said he told police he “wouldn’t lose sleep” if members of the temple were hurt.

Lucey said during his arraignment that he wanted to represent himself. The judge said that decision was “ill advised” and Lucey accepted a court appointed defense attorney.

The damage to the temple is still being assessed, but somehow Lucien Greaves, a spokesperson for the temple, can’t help but be grateful that the fire didn’t make it inside and the community is showing support.

“Somebody locally I assume left these flowers at our gate, either yesterday or the day before,” Greaves said. “I think this has had kind of had the paradoxical effect of making us feel more welcome where we are.”

Greaves hopes more people will have an understanding of his beliefs.

“We’re a non-theistic religious organization. We don’t worship the devil,” Greaves said. “We don’t believe in a literal Satan. Satan to us is a metaphorical icon that symbolizes the rejection of tyranny.”

Lucey has several other offenses on his criminal record, including three charges of burning vehicles. 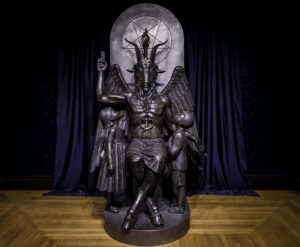