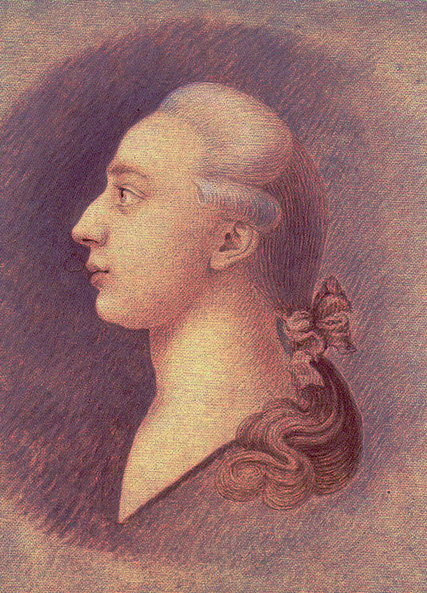 Giacomo Casanova  was an 18th century “adventurer”  and author whose name became synonymous with “womanizer” thanks to his extensive activities in that realm of endeavor. His memoir, Histoire de ma vie is one of the most detailed accounts of the contemporary customs of that era. Amidst a host of wild accusations made about him was that of practicing the magical arts and various accounts seem to indicate that he did a natural gift for prophecy. More to the point, if we accept Aleister Crowley’s definitition of magick as “the Science and Art of causing Change to occur in conformity with Will”, including both “mundane” acts… Casanova’s ability to support himself into his late 50’s without holding a job or official position (and when he acquiesced to employment it was a cushy job as a librarian) as well as his ability to bed women, apparently at will — often under the noses of their parents — would indicate that changing the minds of potential investors and bedmates was a science and art he was an Adeptus Major of!

The New York Times Book Review published a review of a new biography of Giacomo last month which mentions one of his occult-themed schemes:

” Less respectably, he spent several years preying on the gullibility of one of France’s richest women, the Marquise d’Urfé, who was an occultist fruitcake of the first water. She became convinced that Casanova’s magical skills could procure her eternal life, by enabling her to give birth to an immortal child to which her own soul would be transferred.”

Meanwhile Psychic Investigator gives a more extensive account of his activities in this realm: