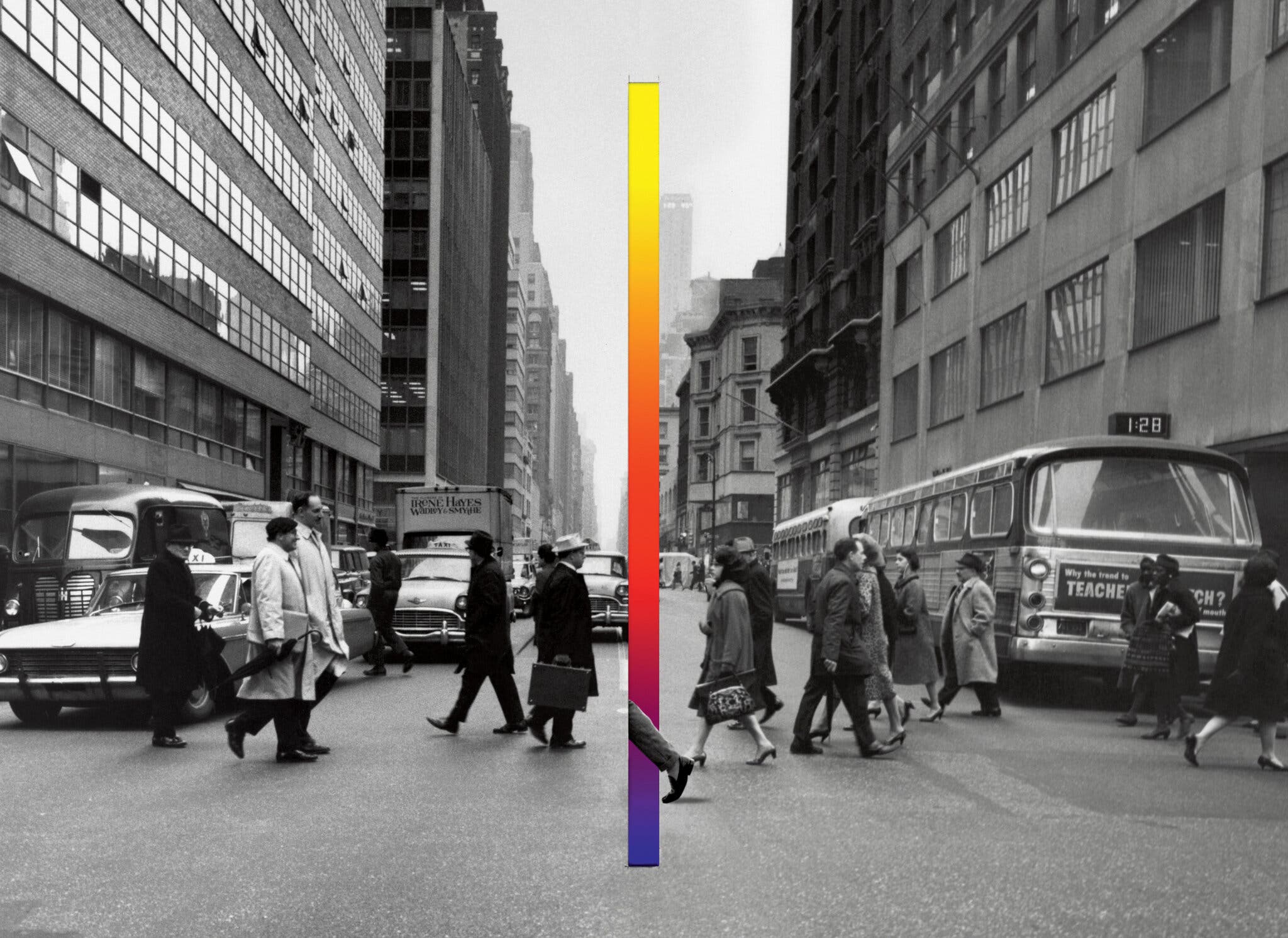 This is a bit of personal rumination, not reflecting any standing official policy or doctrine of any particular religion or fraternal order…

Swami Vivekananda opined that all religious/spiritual movements started with one individual having a personal experience and then acquiring acolytes who were interested in having a similar experience. I opine that most magical technology arrives the same way. Over time, the original person who had the experience, or perhaps those who follow in their footstep, develops a language for describing and understanding it and perhaps formulae for repeating with a degree of regularity they find acceptable. I’d argue that none of the above attains objective reality through these processes; they remain working hypothesis. Certainly repeated testing and recording quantifiable results argues for the “usefulness” of the hypothesis and SHOULD be employed and ongoing use of the hypothetical principles affected by the accumulating data.

I blither all this by way of contemplating the popularly noted phenomenon of people sharing “Time Slip” experiences and eventually participating in a community of people who consume same or respond in kind [here’s a New York Times Sunday Magazine piece]. What I’m finding especially interesting is the dismissive way that practitioners of various types of thaumaturgy and theurgy treat this phenomenon and such accounts. One finds people who fully believe and expect others to believe that they summon spirits of the human dead, Angelic beings, Demonic creatures, Elemental spirits, a wide range of Deities who’ve been worshipped at any point during recorded human history etc. depicting Time Slip episodes as being mere fantasy more or less. Time Slippers are portrayed as Millenials with overactive imaginations formed by entire lives of playing immersive video games and watching brilliantly engineered Sci Fi and fantasy motion pictures and television shows.” Hey pot!” “Yes, kettle?” “You’re black.”

But in fact the doubters have not disproven any of the Time Slippers’s claims [here’s a Daily Mail piece on such claims]. They’re correct that these have NOT been proven in any authoritative way, to be anything more than subjective experiences. Though I’ve yet to see any claims made by more experienced magical practitioners authenticated by any credible scientific authority. Which is not to say that I don’t believe in them; I totally believe that such experiences have been had even if I didn’t share in them and if I can readily explain them away as being entirely caused by mundane forces and conditions present… because the practitioner feels something extra-ordinary has happened and has the vocabulary to explain why it is out of the ordinary and what exactly made it happen. I’ll believe it as a working hypothesis.

And I suggest that we do well to regard Time Slip experiences in the same way – as working hypotheses that we put credence in, appropriate to how fully it’s documented and the circumstances that caused it are identified, and appear, in some way, logical… because Time Slippers FEEL something extra-ordinary has happened and perhaps don’t have the language or the metaphysical context to fully grasp and wind up describing their experiences with inadequate concepts or vocabulary to do them justice and perhaps innocently misidentify them. But with time and study (and certainly Western occultism could provide context, vocabulary and technology for investigating this phenomenon more efficiently or effectively than is happening to date) it could be that these experiences are unpacked, analyzed and better understood, and the processes at work harnessed in some way. I find that as plausible a scenario as claims of being able to summon Goetic Demons and having them do one’s bidding as per landing a job, finding a romantic partner and so on. I find it all plausible… just waiting for substantiation of some sort before setting off such paths myself. 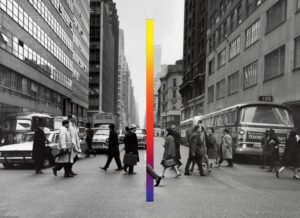