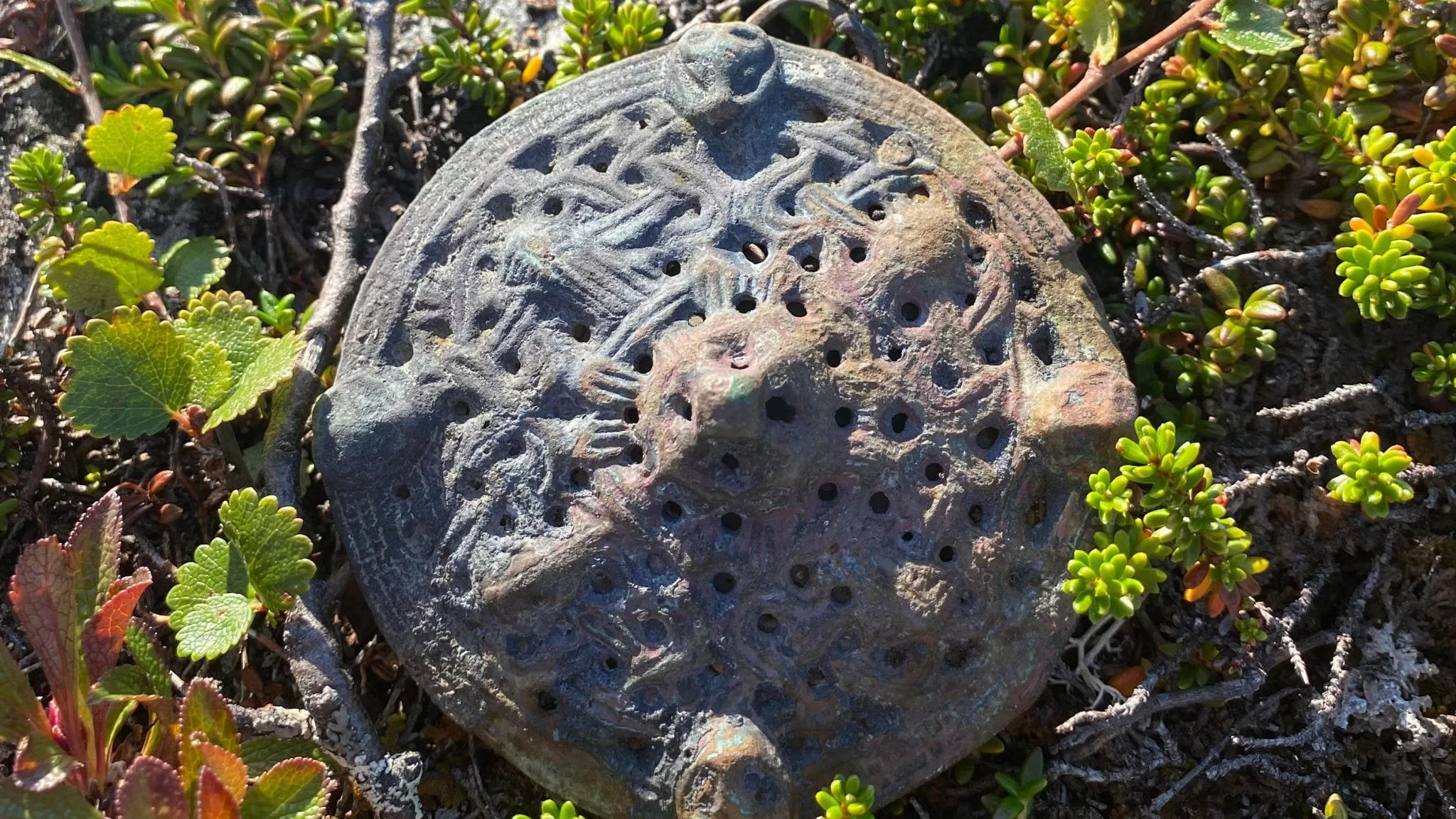 ArkeoNews.net recently ran a news story about the unprecedented discovery of the burial site of a female from the Viking age in the Swedish mountains. An excerpt reads:

Archaeologist Anders Hansson in Jamtli examined the find site for the first time Wednesday morning. There they found soot and burnt bones. Hansson also found another oval brooch which is not much of a surprise because such pins are usually unearthed in pairs.

Researchers have uncovered burnt bones at the site, and they suggest it is a cremation burial.

“What has been established is that it is a cremation grave from the Viking Age and “most likely” a woman’s grave, Hansson says. Previously, only five other Viking graves have been found in the mountains, and all have belonged to men.

“You get the feeling that these people were on their way somewhere when the woman died. The burial took place here, where the woman took her last breath. They could have taken the woman home where they lived, but instead, they make a cremation pit on the mountain,” Hansson told TT. 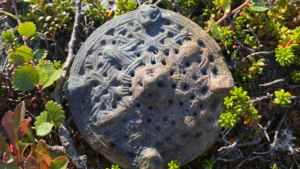