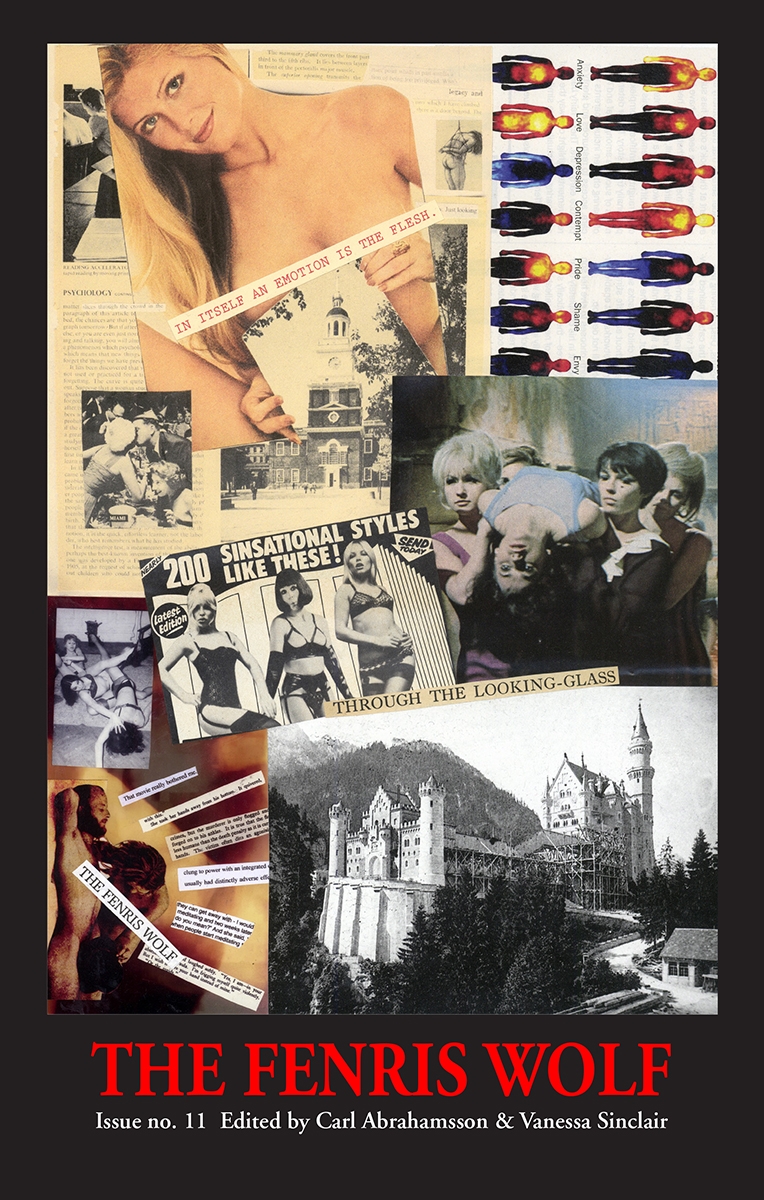 Carl Abrahamsson has announced the release of Fenris Wolf 11. The posted description says:

“The Fenris Wolf is a research journal focused on the human mind, developments in comparative magico-anthropology, and on the occultural implications and applications of these fields of study. 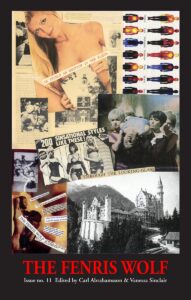