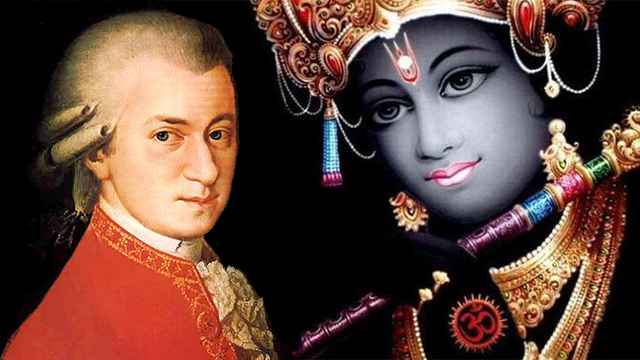 Monday, August 26, was the Feast of Saint Krishna, and of Cagliostro.

Cagliostro is best known as a late 18th century mystic, magician, Freemason, alchemist and a healer.