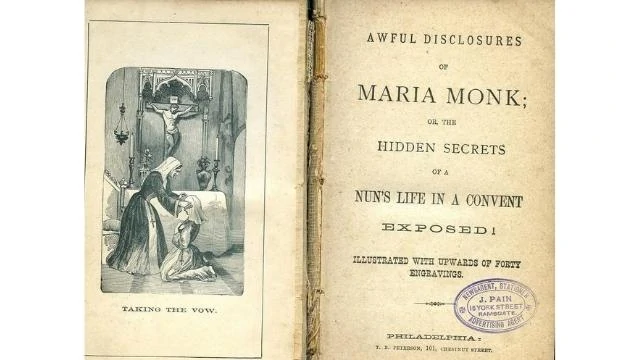 “Hundreds of thousands of English-speaking Protestants have received or purchased at least one tract published by The Gospel Hour, a Christian conservative ministry founded by South Carolina Baptist preacher Oliver Boyce Greene (1915–1976). His four-page tracts were easy to read, and he claimed they converted 200,000 to his brand of Christianity.

“One of the most famous Greene tracts, which went under different titles—’Ye Shall Know the Truth and the Truth Will Make You Free,’ or ‘I Wish I Might Testify to Every Jehovah’s Witness on Earth—What I Have Experienced Since I Became a Christian’—was signed by one Ollie Bell Pollard (1909–1984). It told the dramatic story of the apostasy of a Jehovah’s Witness who attended out of curiosity one of the Greene revival meetings, impressed by the fact that after the tent where it was taking place was hit by a cyclone the undaunted evangelist decided to carry on.

“Pollard was also impressed, and a little bit scared, by Greene’s fiery sermon describing the flames of Hell, and came to realize that Jehovah’s Witnesses were outside of the true Protestant faith and will end up in Hell. Pollard reported that ‘I was convinced that the teachings of the Jehovah’s Witnesses were error and not the Truth that makes men free. I wanted the Truth and I was convinced the evangelist was telling the truth and proving it from the Bible.'” 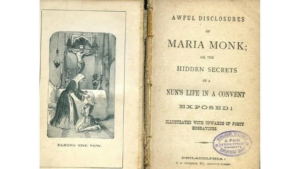