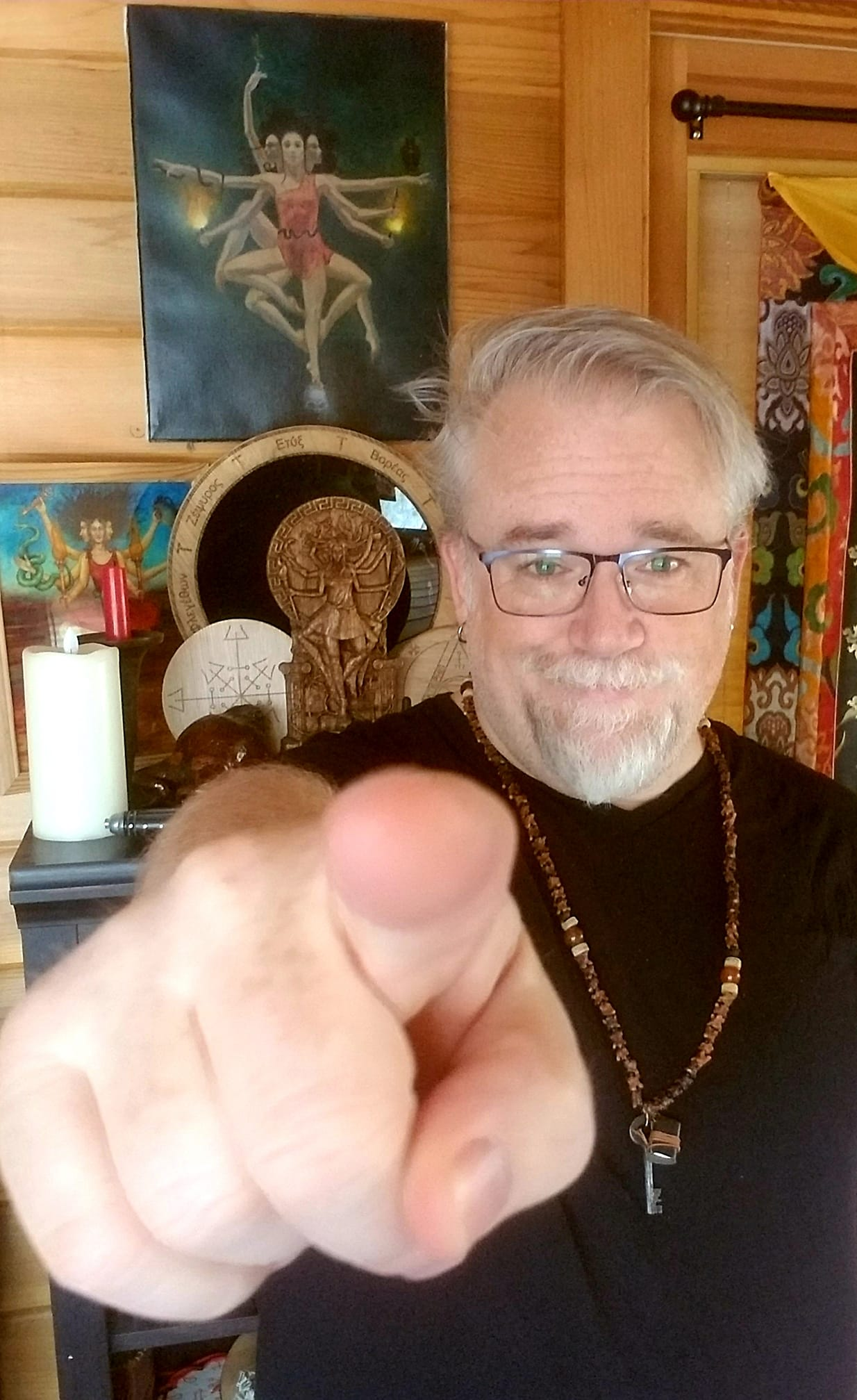 Jason Miller posted a interesting exposition on Buddhist Empowerments and Gurus. In part, it reads:

Among the classes I teach is a course on Phurba, and several Arcane Audio’s that present Tantric Buddhist practices. Two questions that should come up for anyone who takes these are:

2. What about the Empowerment and Lineage?

Anyone taking the Phurba Course should read and understand the below.

In 1999 I had the extreme good fortune to live with Kunzang Dorje Rinpoche, one of the last great Ngakpa Lamas from pre-invasion Tibet, for about a month and a half. I slept in the room next to his in Pharping Nepal, the same area as the Asura Cave, the place where Padmasambhava received the Vajrakilaya texts before travelling to Tibet. I received many empowerments, and teachings from Rinpoche as well as the blessing to wear the robes and accessories of a Ngakpa.

When it came to the topic of having a traditional Guru Chela relationship with him, the kind Naropa had with Tilopa,  he explained that I would first have to live with him for a year, so that we could evaluate each other. After that I would practice for three years living by his side, and then go on three year retreat under hos direction. I explained that my Visa would expire, and he assured me that there are ways around that. I said flat out that I didn’t have money to stay in Nepal for longer than the few more months I had scheduled, and he waved that concern away as well. In the end I think he knew that I would not take him up on it, but it was a perfect display of wisdom that taught me two important lessons.

The first lesson is that even though the way Tantric teachings are transmitted is changing drastically, there are still people doing it the traditional way.

The second lesson is that if you are going to really do the Root Guru thing, viewing your living teacher as inseparable from the Deity, and someone that you are bound to obey, there has to be a very serious and lengthy period of evaluation.

At the very first empowerment I ever took, Ratna Lingpa Vajrakilaya with Penor Rinpoche, a nun told me that if the Guru walked by and chopped a child’s head off, my reaction should be to think about how lucky that child is. I value my empowerments, and have a highest respect for Penor Rinpoche, but to be clear: that is bat-shit fucking crazy. I just met this guy 2 hours ago and participated in a ceremony with about 150 other people, and I am supposed to hold that view? NOPE. 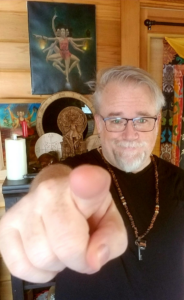