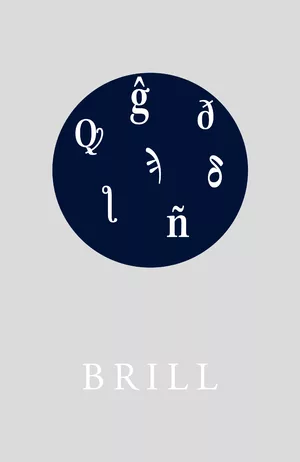 Let us recall that the Prophet of the Lovely Star considered himself a devout Buddhist at one point in his life, travelling to Sri Lanka in the early 20th century to further his religous studies. So, I figger Amidaji: Emperor Antoku’s Mortuary Temple and its Culture by Naoko Gunji, a scholarly work on Buddhist religious art has some pertinence to our interests as Thelemites. The posted description says:

“How do you reconstruct a tradition of religious art wiped out by another religion? Naoko Gunji takes up this challenging question in Amidaji. Amidaji was a Buddhist temple in western Japan that, from the twelfth century onwards, overlooked the strait of Dannoura and commemorated the tragic protagonists of The Tale of the Heike who perished in the strait at the end of the Genpei War (1180–1185)―the Heike or the Taira clan and the child-emperor Antoku (1178–1185). Amidaji was destroyed, however, in 1870 amid a nativist, royalist movement of persecuting Buddhism, and replaced by an imperial Shinto shrine. Its art, architecture, and rituals were lost, and have until now been understood through the lens of the current shrine and a few surviving objects. By investigating numerous historical sources and artistic, literary, religious, political, and ideological contexts, Gunji reveals a carefully coordinated program of visual art and rituals for the salvation of Antoku and the Taira.”
Pick up a copy: https://brill.com/view/title/36363?rskey=dSMrx4&result=1 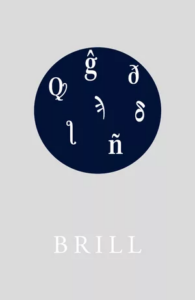