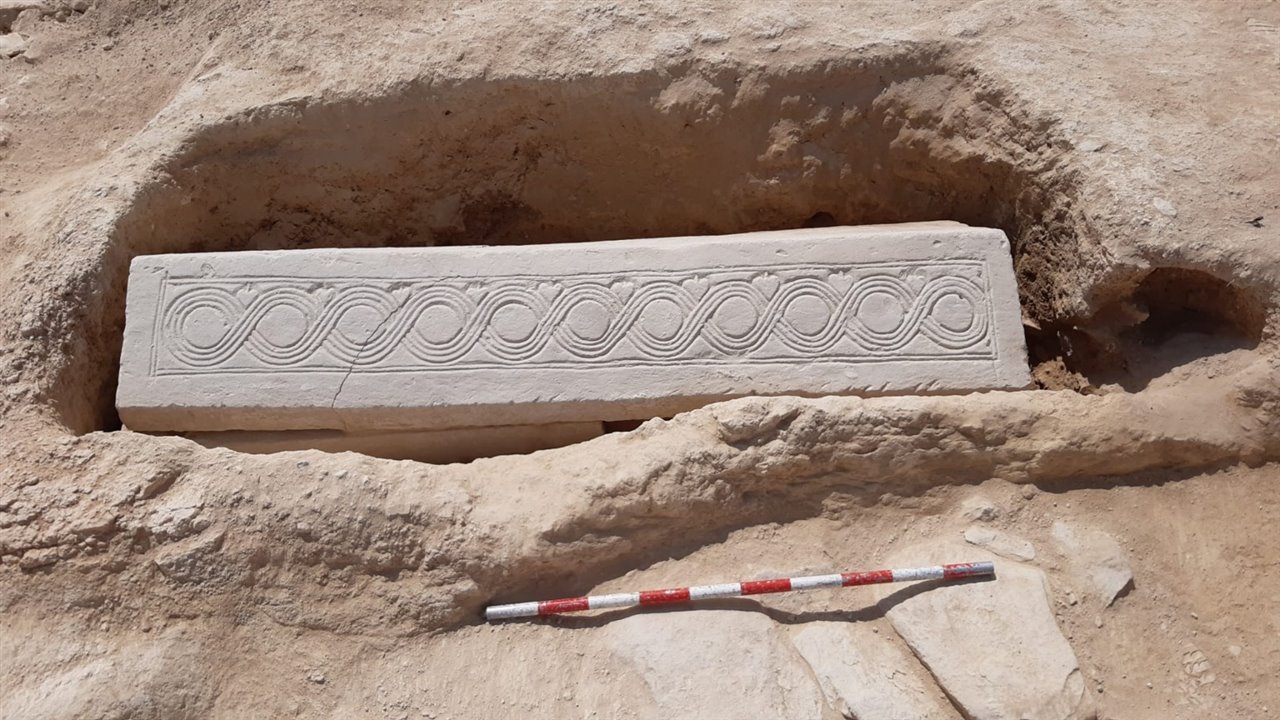 National Geographic ran a story about the discovery in Spain of a sarcophagus filled with human remains, interred by the Visigoths in the 6th or 7th century e.v. Something that may surprise y’all is that the sarcophagus was marked with Christian carvings and the Roman villa that it was found in had been converted into a Christian basilica… I for one figured that this tribe was solidly Pagan until long afterwards, but apparently not.

So if the Emperor Constantine stopped the state persecution of Christians in the 4th century… the latter were moving quick to have converted this Germanic people  just 200 years later. Let’s home that Thelema has made as much headway by its bicentennial!

The campaign of archaeological excavations that this July has been carried out at the site, and in which students and graduates of the University of Murcia participate, led by Rafael González Fernández, professor of Ancient History at said university, and the archaeologists Francisco Fernández Matallana, José Javier Martínez and José Antonio Zapata (municipal archaeologist of the Mula City Council ) have brought to light an extraordinary find in the area of ​​the town reused as a necropolis: a Visigoth sarcophagus dated between the 6th and 7th centuries. It is a piece about two meters long and decorated with geometric elements and ivy leaves. The cover shows a crismón (the monogram of Christ) framed in a border.