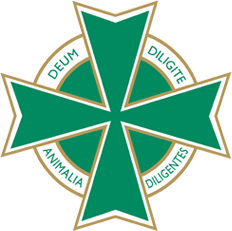 Sometimes members of organizations like Ordo Templi Orientis feels like odd ducks being members of an esoteric Order and yet members of the top echelons of U.S. government are also members of mysterious Orders, some claiming centuries old pedigrees. Like Antonin Scalia. The Washington Post reports:

“When Supreme Court Justice Antonin Scalia died 12 days ago at a West Texas ranch, he was among high-ranking members of an exclusive fraternity for hunters called the International Order of St. Hubertus, an Austrian society that dates back to the 1600s.

“After Scalia’s death Feb. 13, the names of the 35 other guests at the remote resort, along with details about Scalia’s connection to the hunters, have remained largely unknown. A review of public records shows that some of the men who were with Scalia at the ranch are connected through the International Order of St. Hubertus, whose members gathered at least once before at the same ranch for a celebratory weekend.