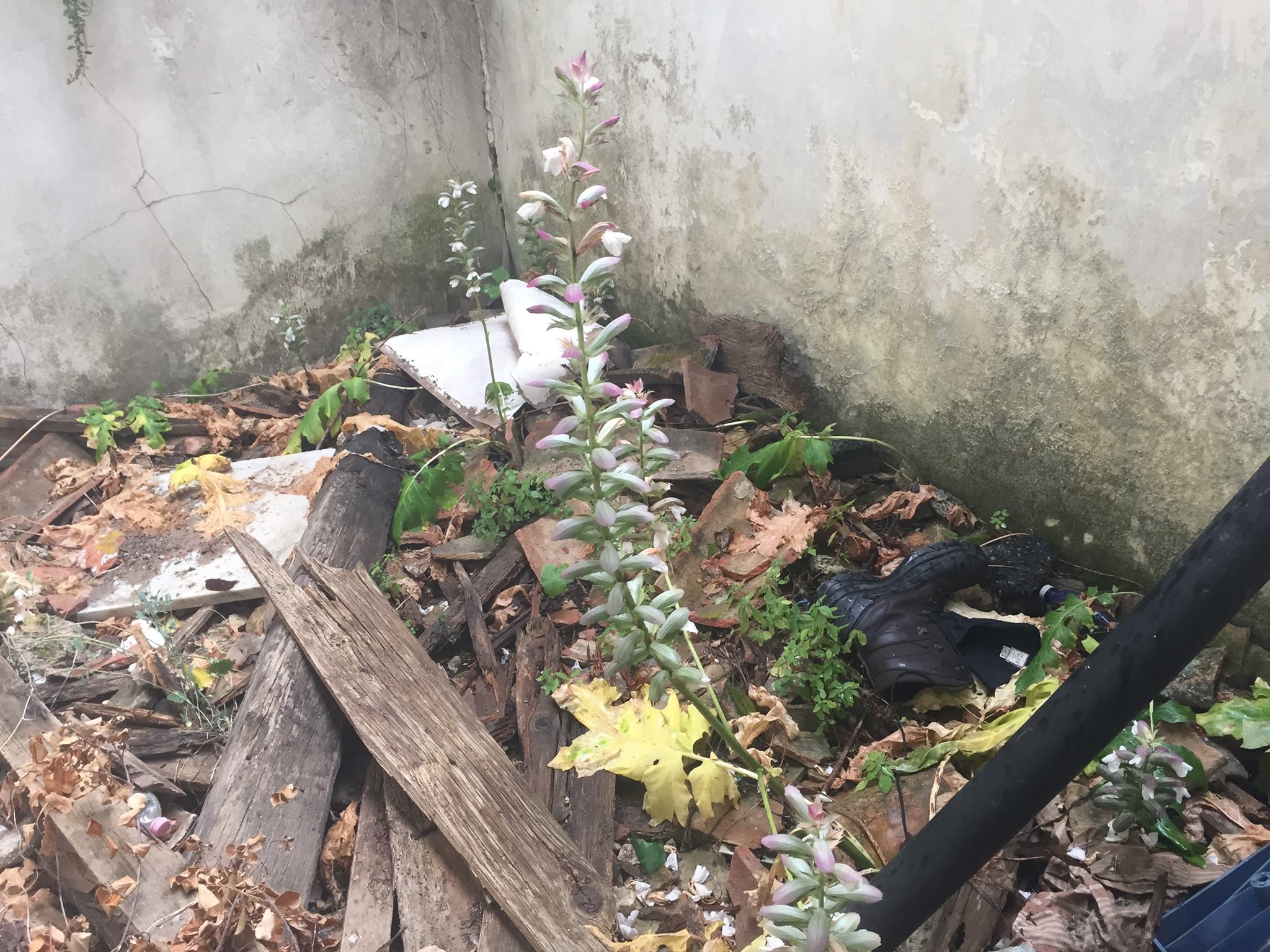 Between 1920 and 1923, Thelema Abbey in Cefalu, Sicily, was home to the famous magician, poet and mountaineer Aleister Crowley and his followers. In the style of Gauguin he painted several murals, especially in the Chambre des Cauchemars, the Chamber of Nightmares. After Mussolini expelled Crowley from what was then Fascist Italy, the house he had only rented was used by several tenants who whitewashed the walls. In 1955, the renowned filmmaker Kenneth Anger moved into the house for three months, washed off the whitewash and exposed the murals. However, the film he made was lost and with it the testimony to the beauty of the original murals. For the last 30 years the house has been abandoned, and today, 100 years after the expulsion of the Thelemites from Italy, Aleister Crowley’s Abbey of Thelema is little more than walls and weeds. Time and decay have done their work, and the once magnificent murals are gradually fading. But they are still inspiring and fascinate the art-loving visitor. With fresh paint, cashumi has attempted to recreate some of the murals of the Chamber of Nightmares, the murals of Earth, Heaven and Hell, and the Land of Cockayne. It was not the intention to recreate the original murals. This would have been an impossible undertaking, not only because they have changed over time, but also because of whitewash and paintings and graffiti later added by numerous ‘artists’. Rather, the murals have been painted in a state of decay with some “embellishments” that blend with the original artworks. Seen through the eyes of an artist hundred years later, they represent new works of art in their own right. The murals of Earth, Heaven and Hell are based on a visit by the artist to Thelema Abbey in September 2019, while the Land of Cockayne was depicted as described in Symonds, The Great Beast. 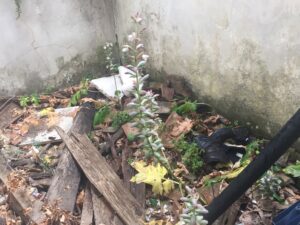