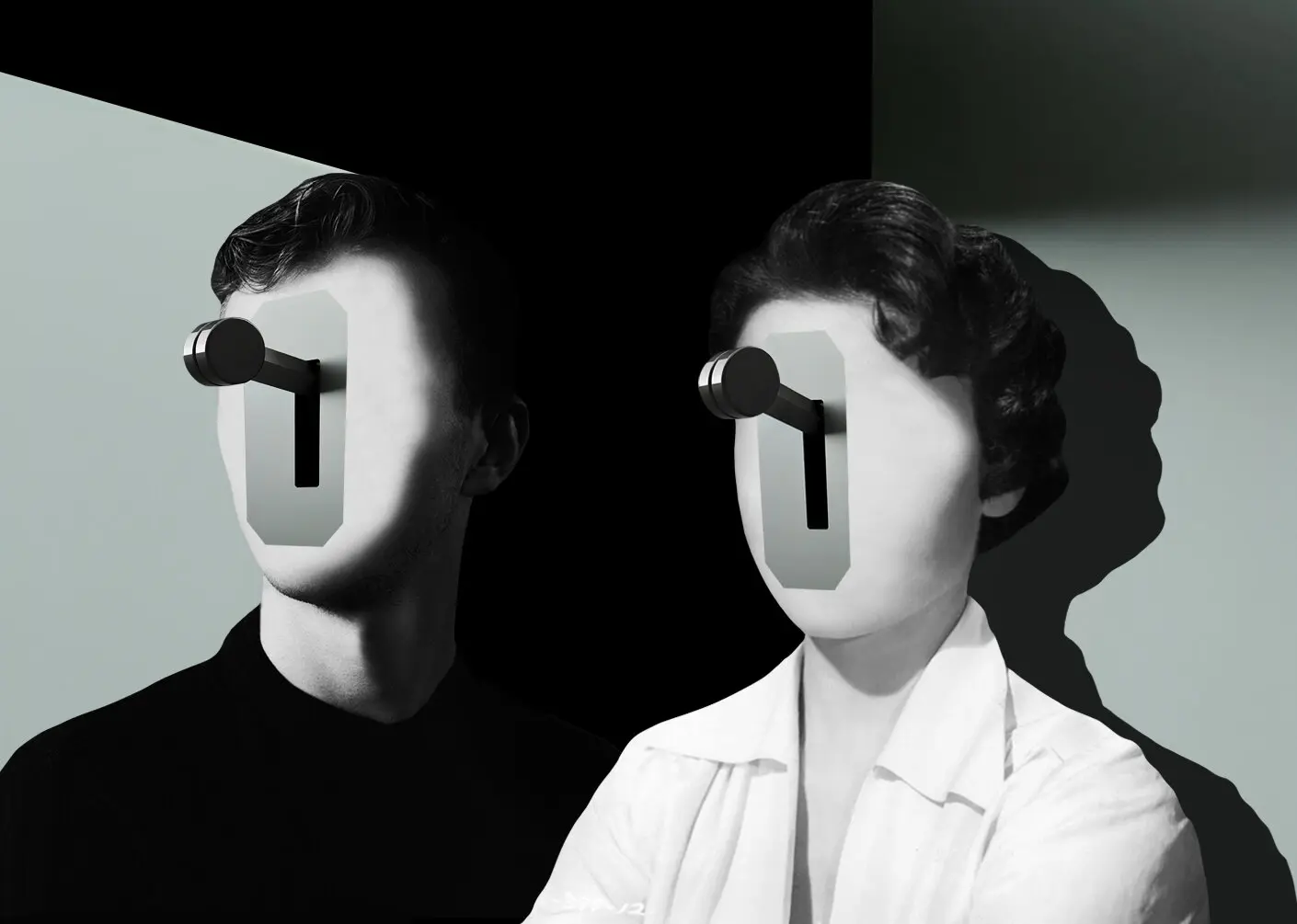 “But as O’Gieblyn argues, the ghost still haunts the machine. The self resists exile, creeping back into even ostensibly materialist theories. Many of the tech-utopians who congratulate themselves most vociferously on their affinity with the Enlightenment subscribe to quasi-religious worldviews — a phenomenon that O’Gieblyn, who grew up in a Christian fundamentalist family, is well equipped to analyze. Take, for instance, transhumanism, according to which ‘the evolution of the cosmos comes down to a single process: that of information becoming organized into increasingly complex forms of intelligence.’ For those who see ‘processes as disparate as forests, genes and cellular structures’ as forms of computation — as means of transmitting information — our world is re-enchanted. Everything is potent with significance, and history is a ‘process of revelation,’ culminating in the elevation of humans into ‘post-humans,’ or spiritual machines.’” 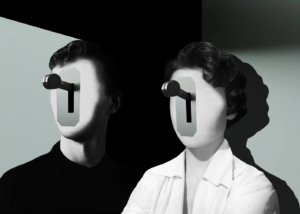