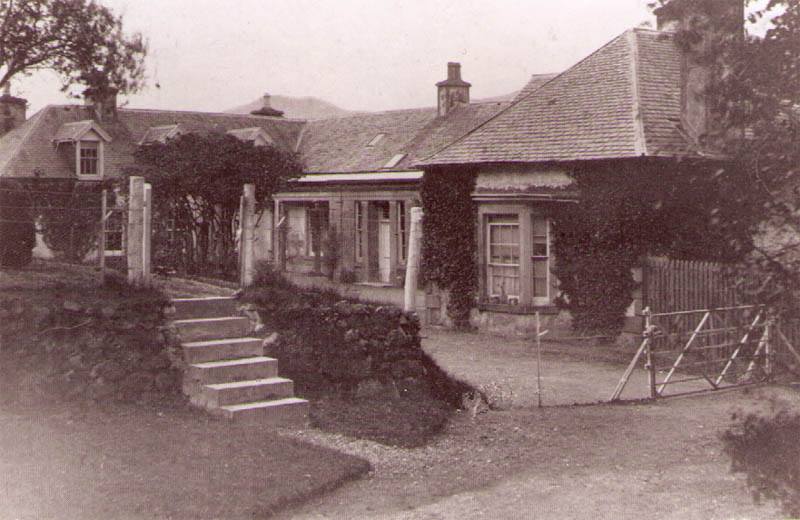 The Caithness Courier in Scotland ran a news story about a new documentary on the Prophet of the Lovely Star’s residency at Boleskine House.

“A Wick-born filmmaker is working on a documentary which plans to demystify the “pop-cultural moss” that surrounds one of the Highland’s most misinterpreted historic buildings.

“Ashley Cowie aims to tell the lesser-known story of occult magician Aleister Crowley’s time in Scotland, and the modern restoration that has saved Boleskine House from ruin after two fires.” 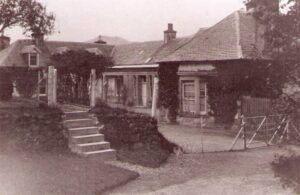