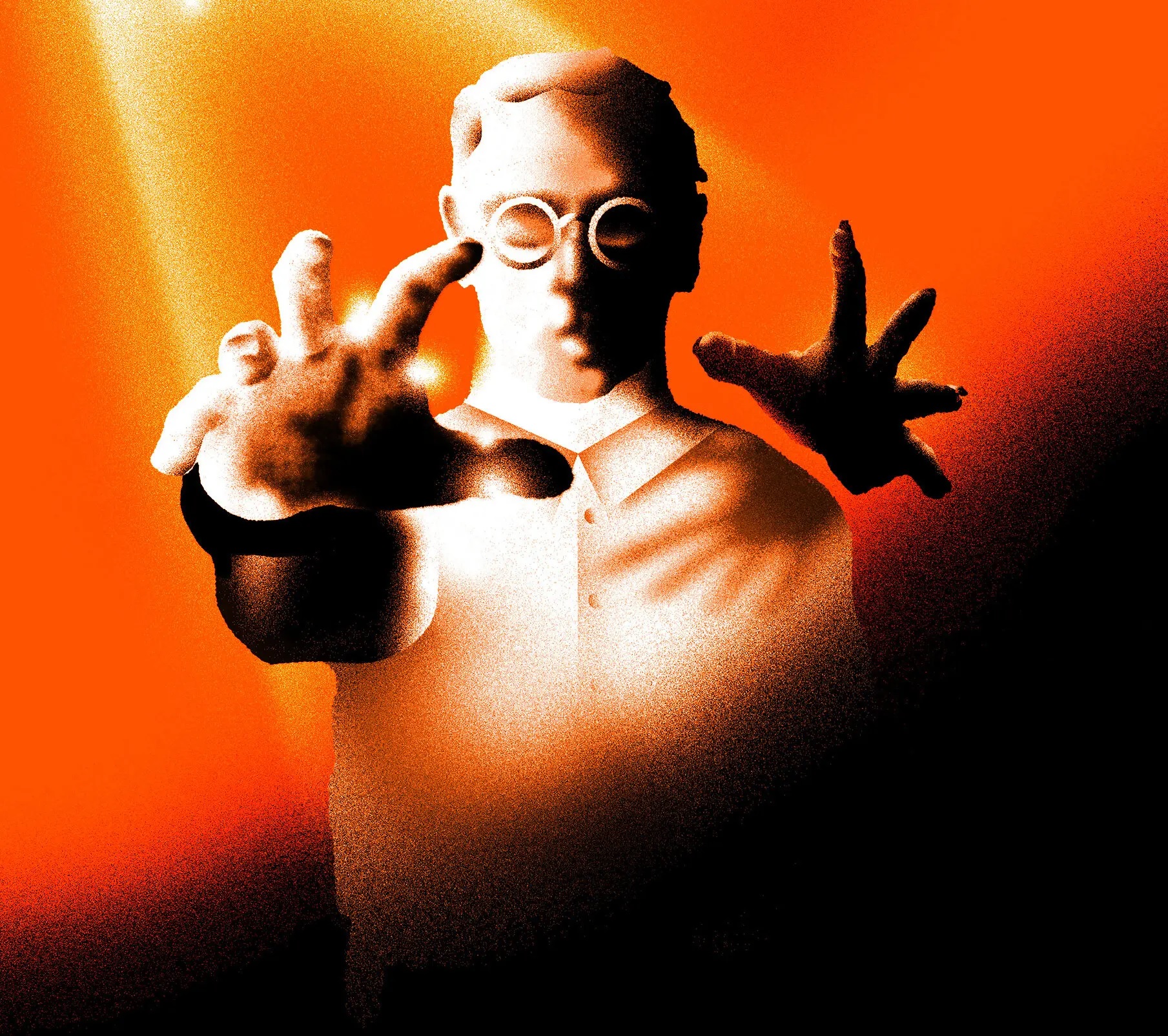 “On Oct. 21, 1966, Lorna Middleton woke up choking. The sensation passed, leaving behind melancholy and a sense of impending doom. After a lifetime of experiencing premonitions of misery and death, Middleton, a North London piano teacher, recognized the signs. Something hideous was on the way.

“A few hours later, workers on a heap of coal waste in South Wales watched with horror as the 111-foot tower of “spoil” collapsed and cascaded down the mountain toward the village of Aberfan — thousands of tons of slurry and rock bearing down on the primary school. It was just past 10 in the morning and the classrooms were full of students doing spelling exercises, singing songs, learning math. When a 30-foot wave of refuse slammed into the building, they were buried alive. One hundred and forty-four people died that day. One hundred and sixteen were children, most between 7 and 10 years old. It was the sort of horror that makes people demand meaning — the sort for which meaning is rarely found.

“Among the thousands who descended on Aberfan in the aftermath was a tall, chronically overworked psychiatrist named John Barker, who had a fascination with the supernatural and a particular interest in people who had been frightened to death. At Aberfan he heard of children whose dreams and drawings in the days leading up to the disaster seemed to predict the coming tragedy. He wondered if those predictions could have been harnessed to forestall the disaster — if collecting such premonitions could be a way to stop the next Aberfan.” 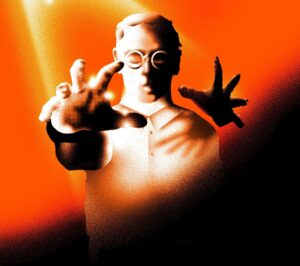