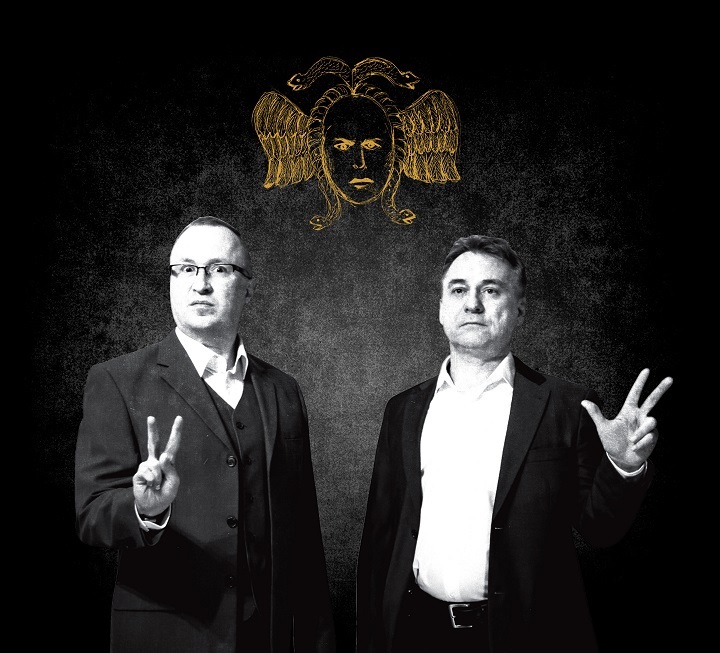 We just received a tip about Austria’s INSTITUTION D.O.L.’s 2021 release The Thelema Tales and thought we’d pass on the deets:

“For a quarter century now, the Austrian Power Electronics/Industrial monolith known as INSTITUTION D.O.L. has made a significant name for itself in those scenes with works that plumb the depths of horror – and, as with his latest ‘The Thelema Tales’, quietude.
On the trails of the Great Beast, Edward Alexander Crowley (aka Aleister Crowley), ‘The Thelema Tales’ is a themacitally in-depth audio document from a pilgrimage to Sicily in 2015, Barbie B. did with his partner Meta Dolor.

“Here, INSTITUTION D.O.L. explores the mythos and mysticism of the man with six spacious tracks where smooth piano lines meet field recordings, from the Abbey and La Rocca, and electronica meets dark ambient.”

“Four years of intense and devoted work has culminated and manifested into ‘The Thelema Tales’, which was originally released in a limited-edition CD version and now finally seeing worldwide release on vinyl courtesy of EDGED CIRCLE PRODUCTIONS.”

You can listen to the entire album on YouTube: https://www.youtube.com/watch?v=JCAnvUeGJjk. 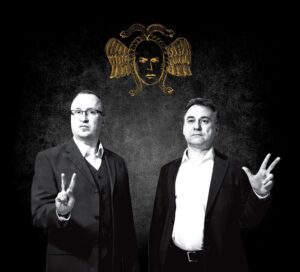