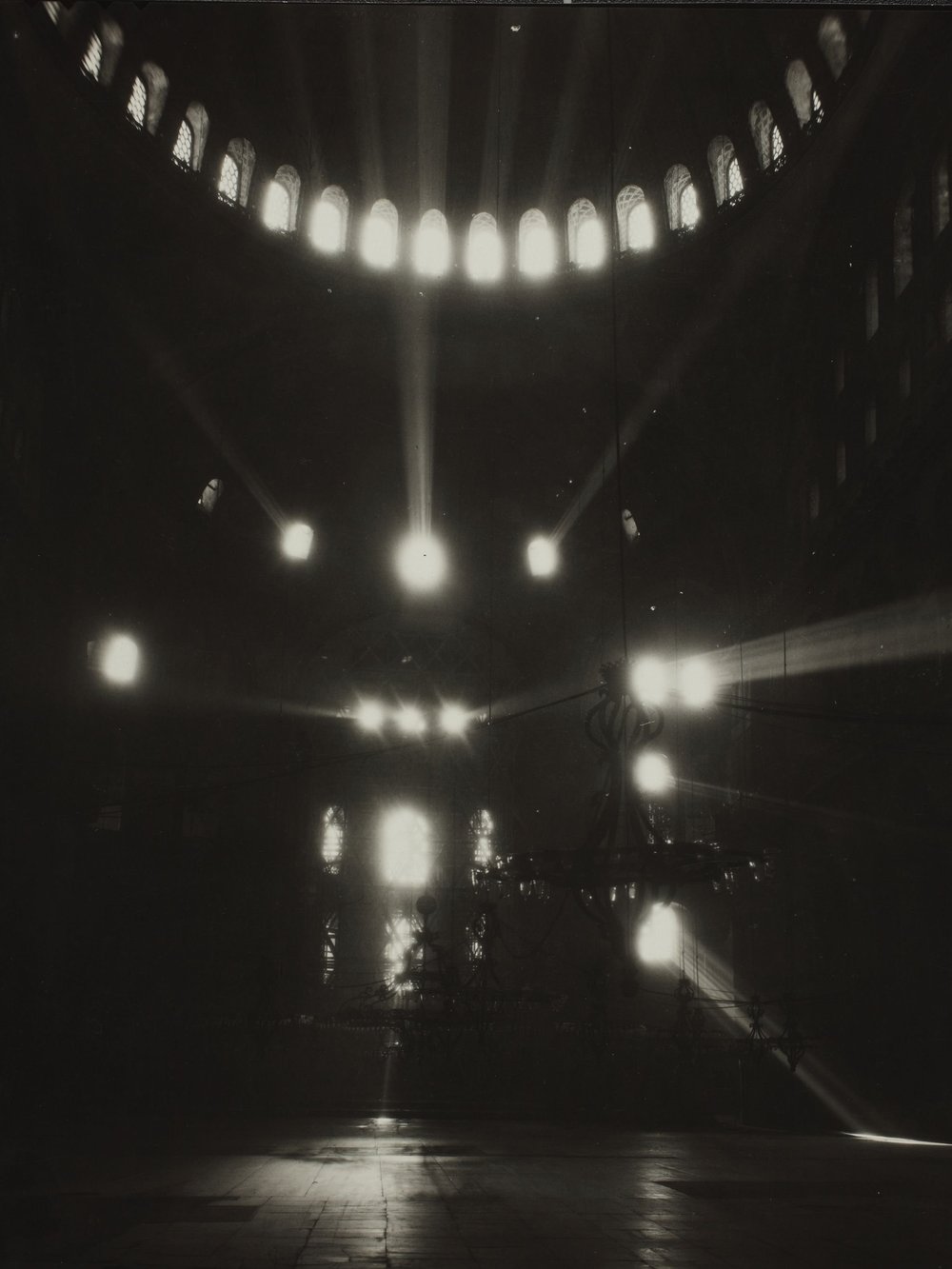 “Peter Mark Adams’s Hagia Sophia / Sanctum of Kronos is currently open for pre-order and we expect to begin shipping the standard hardbacks and paperbacks in the first week of February.

“Early spring will see the publication of Anarch by Gast Bouschet, a profound work of sinister animism and sorcerous practice. The book is prefaced by Jason Bahbak Mohaghegh and includes a text by Bouschet’s longterm collaborator Stephen O’Malley. More details will be announced in the coming weeks.

“The second edition of Frater Acher’s Holy Daimon, with additional original artwork by Jose Gabriel Alegría Sabogal, will also see publication this spring. For those waiting of the fine edition of Holy Heretics, that will ship later this month.

“Scheduled for publication in late spring/early summer is Divine Gypsy Mother, Balthazar Blacke’s reimagining of a nineteenth century fortune telling system known as Zigeunerkarten or gypsy cards. Balthazar presents a highly practical system of cartomancy with clear examples from simple three card spreads to the grand tableau. The book will be accompanied by a delightful card deck with original artwork by Alexander Daniloff.

“We are thrilled to bring to print a major study on the tarot, Christophe Poncet’s The Tarot of Marsilio. The fruit of over two decades research into the origins of the tarot de Marseille, the work will comprise three volumes, the first of which will appear this summer.

“Looking foward to the second half of 2023, we are delighted to be working with Mark Nemglan on his Avalon Working. The book emerges from research, practice and revelation centred on Glastonbury Tor and its surrounding landscape, and contains essays, meditations, techniques and ritual that are rooted and reified in the land.

“And finally, as many of you have been asking, Peter Grey’s Lucifer: Praxis will also see the light in the second half of the year.”